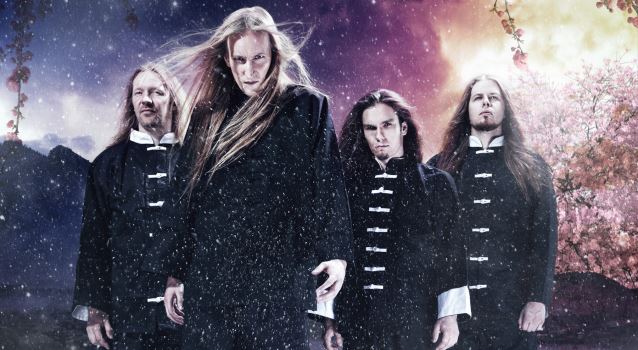 Metal Kaoz recently conducted an interview with bassist Jukka Koskinen of Finnish epic metallers WINTERSUN. You can now listen to the chat using the audio player below.