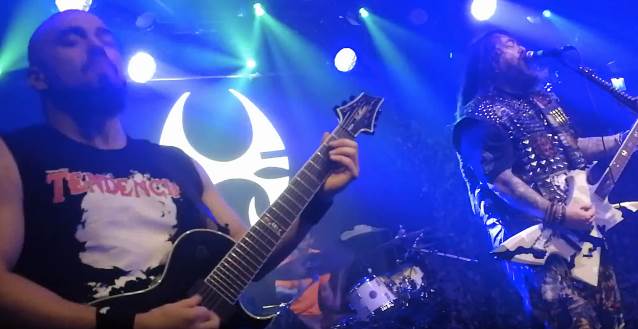 Fan-filmed video footage of SOULFLY performing a new song called "The Summoning" on July 16 at On The Rocks in Helsinki, Finland can be seen below. 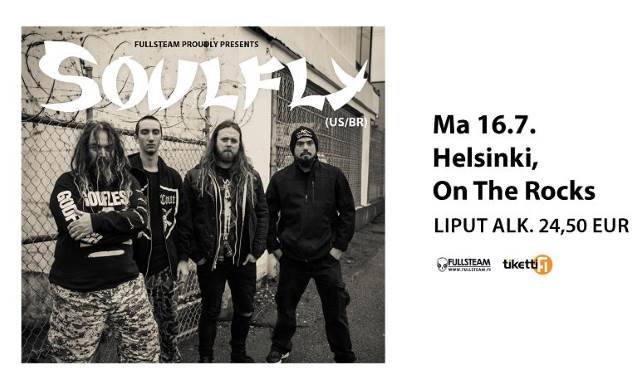