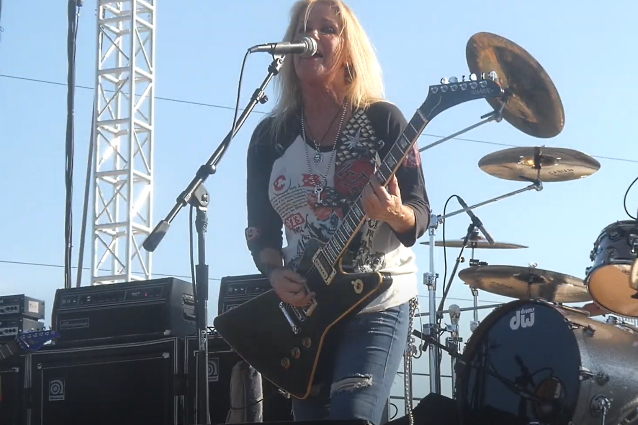 In 2019, Lita told The Metal Voice that her new album will include a song called "Monsters", which was inspired by infamous cult leaders like Charles Manson and David Koresh. "It's just really dark and nasty stuff — brainwashing people and all the stuff [Koresh] did, and got all those people to drink Kool-Aid," she said. "But then again, it could be someone like your attorney, or it could be someone like your mom who is the monster in your life. It could be your manager. You never know who the monster in your life is gonna turn out to be."