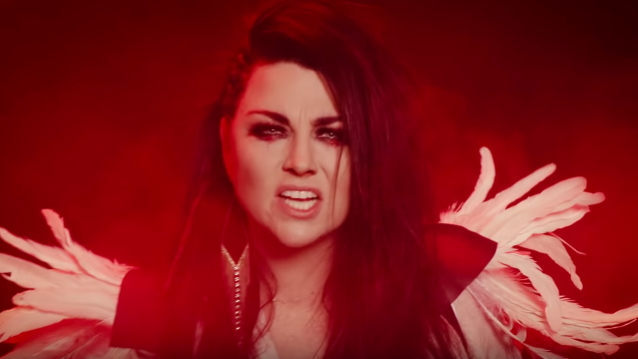 EVANESCENCE has returned with its first new rock recording in eight years, "The Chain (From Gears 5)". The band recorded its signature-rock version of the FLEETWOOD MAC classic following lead singer Amy Lee having lent her vocals to the launch trailer for the Xbox Game Studios' "Gears 5" for Xbox One, Windows 10, and Steam, from the massively popular "Gears Of War" series. The spot aired as part of a multi-million-dollar ad campaign last fall in conjunction with the launch of the game. "Gears 5" was Microsoft's most successful video game launch since Halo 4 in 2012.

The official music video for "The Chain (From Gears 5)" was directed by P.R. Brown and produced by Steve Lamar and can be seen below.

EVANESCENCE will play at the Download festival in Tokyo in March. After a short break, the group head out on a massive co-headline tour of Europe with WITHIN TEMPTATION. The new batch of dates kicks off on April 4 in Brussels, Belgium and concludes in Birmingham, U.K. on May 1. EVANESCENCE then returns to the U.S. for a headline show at The Fillmore in Minneapolis, Minnesota on May 14. All tickets are on sale now and can be purchased on the band’s official web site.

In 2018, Lee told the 93.3 WMMR Rocks! radio station that she wasn't opposed to the idea of releasing singles and EPs instead of full-length albums, especially as streaming services like Spotify continue to alter the way people consume music. 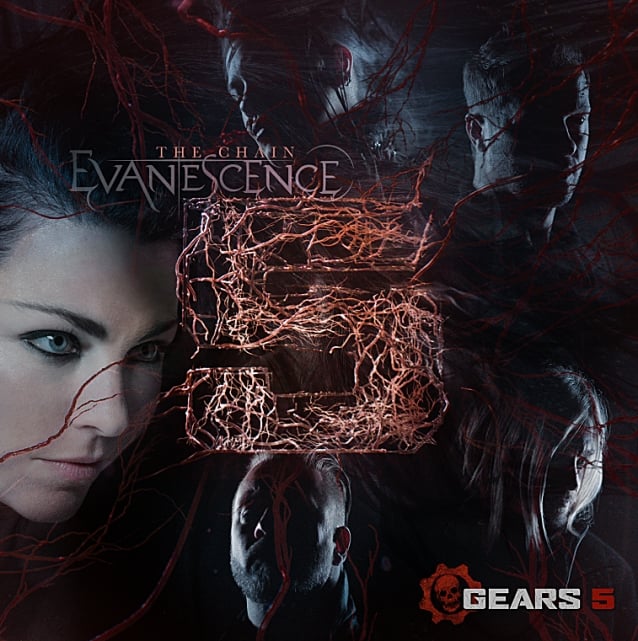