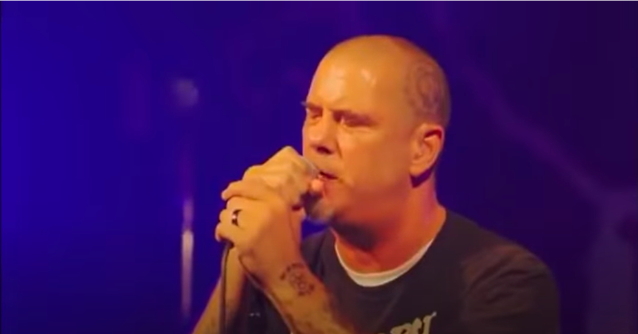 DOWN celebrated the 25th anniversary of its classic debut album, "NOLA", with a special livestreamed event on Saturday, August 29. Fittingly dubbed "The Quarter Century Throwdown", the high-production, multi-camera event took place using cutting-edge streaming technology to create a one-of-a-kind virtual concert experience. The show will be rebroadcast August 30 at 6:00 p.m. EST until September 1 at 6:00 p.m. EST.

Plans for select shows featuring vocalist Philip Anselmo, guitarists Pepper Keenan and Kirk Windstein, drummer Jimmy Bower and bassist Pat Bruders performing the record in its entirety were sidelined due to the global pandemic. In its wake, the band took part in the livestream.

Windstein announced his return to DOWN last year, with the band confirming a number of festival appearances for 2020 to celebrate the 25th anniversary of "NOLA", all of which have since been canceled or postponed due to the coronavirus pandemic which is sweeping the globe. 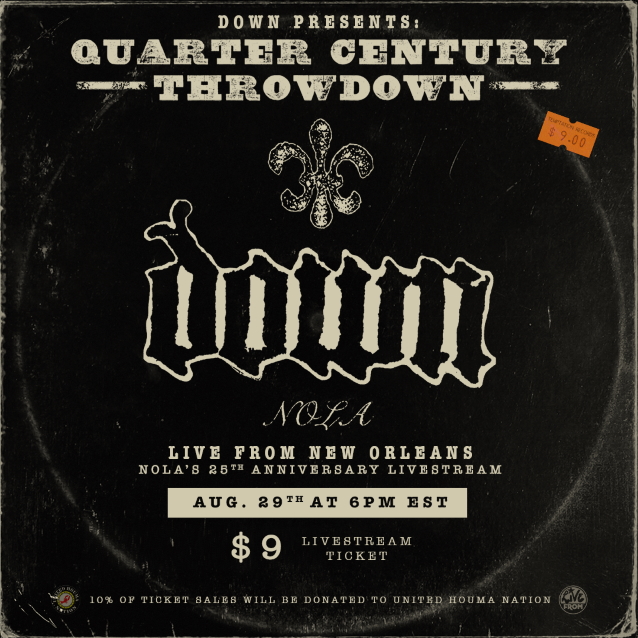 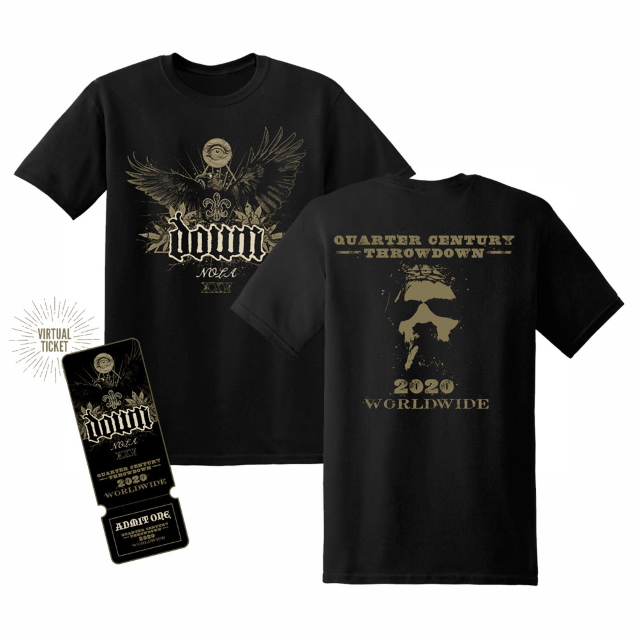