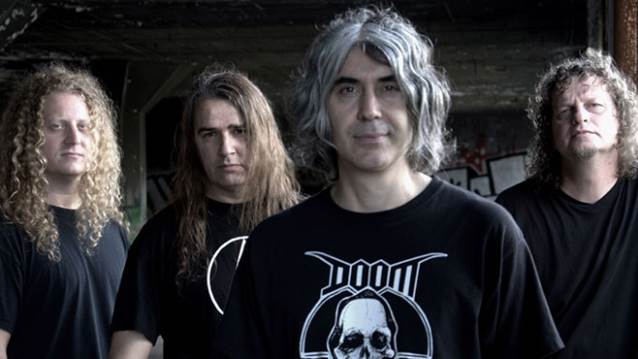 Cack Blabbath conducted an interview with Canadian metal innovators VOIVOD on August 9 at the Bloodstock Open Air festival at Catton Hall, Walton-On-Trent, West Midlands, United Kingdom. You can now watch the chat below.