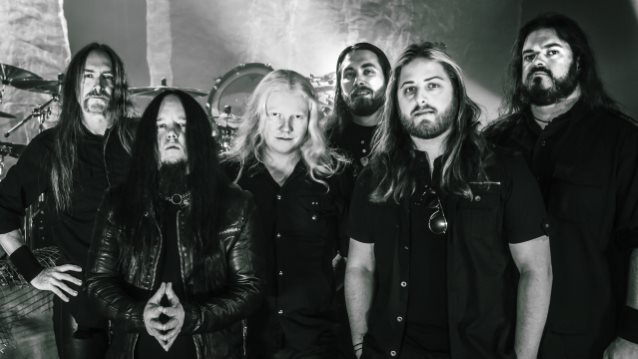 Fan-filmed video footage of VIMIC, the new band featuring former SLIPKNOT drummer Joey Jordison, perfoming on June 20 at the Limelight Eventplex in Peoria, Illinois as the support act for IN THIS MOMENT can be seen below.

VIMIC in February postponed its previously announced European tour so that the group could finish work on its first full-length disc, to be released later this year. "Open Your Omen", is described in a press release as "quite possibly the biggest triumph of Jordison's illustrious career."

VIMIC's debut album was originally supposed to be released last year via Jordison's longtime label, Roadrunner, but the band has since parted ways with the record company and has yet to announce a new label home.

In April, photos surfaced on social media of Jordison and Dave Mustaine at a Nashville studio, leading to speculation that the MEGADETH mainman was involved in the mixing process for VIMIC's upcoming effort.

In a December 2016 interview with Shockwave Magazine, Jordison stated about the making of VIMIC's first album: "The way we did 'Open Your Omen', the way we wrote it is exactly like how a garage band would do their demo tape. We went all the way back to the basics, and it was cool doing it like that because you didn't have the influence of your label, and the huge studio, and cars, hotels, and fancy dinners, all this bullshit that goes on along with being in the record industry. It was done literally in my home, organic, and we went out just to the studio not too far from my house and we just laid it down there. So, it was pretty much born in my home and then we just cruised up to the studio and just laid it down really quick."

Before his dismissal from SLIPKNOT in December 2013, Jordison had been quietly struggling with the career-threatening neurological condition acute transverse myelitis, an inflammation of the spinal cord which damages nerve fibers, which ultimately led to Joey losing the use of his legs. Never one to quit or back down from a fight, Jordison overcame the impossible through months and months of rehabilitation, regaining the strength to walk again. He is feeling stronger than ever and is eager to show the world what is possible.

"When this stuff happened to me, most, a lot of people, they just don't come back from it," he told Shockwave Magazine. "They just don't. They're crippled for life, they give up, and they're either in a wheelchair, or they just don't come back from this. My fighting spirit is to never give up no matter what and I fought so hard. I had to throw music away, I had to kiss it goodbye for a little bit and it sucked. But I knew that if I was going to be able to do this again that I had, with all my strength that I had in my body, mentally, in my heart as well, soulful, spiritually, whatever I had to get through this, I had to do it. I put myself all the way through it and I came back and I'm actually stronger than I've ever been. It took a long time to get through it. It was not an easy road, but I'm back and I'm happier than I've ever been. I'm playing music all the time. I play better than I ever have, cause all I do is gym and just work out. Life takes you down troubled roads sometimes, not to hurt you, but to cleanse you. That's the way I kind of look at it." 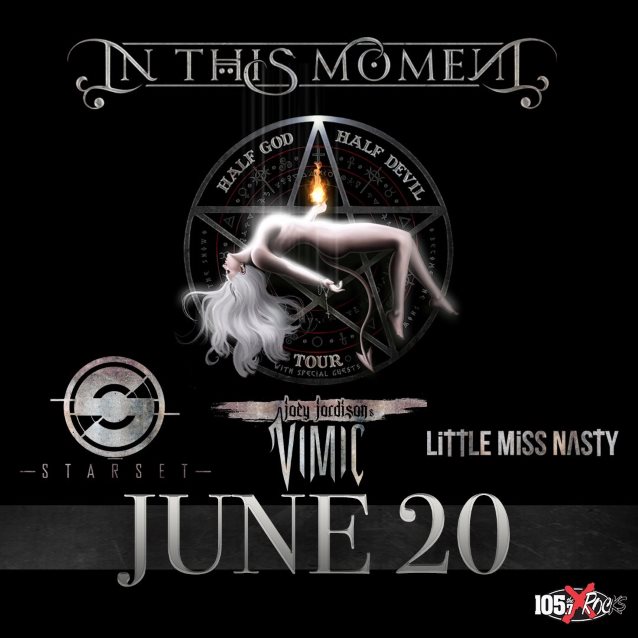