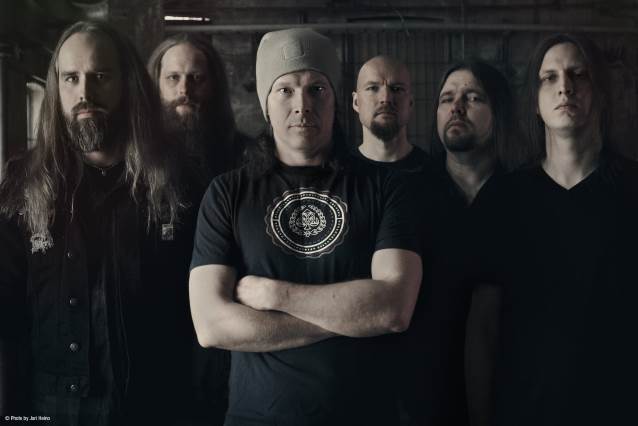 The official video for "Refining Fire", a brand new song from Finnish metallers OMNIUM GATHERUM, can be seen below. The track is taken from the band's upcoming album, "The Burning Cold", which will be released on August 31 via Cenury Media. The cover artwork was once again created by Olli-Pekka Lappalainen, who has been responsible for every single artwork for the band since the very first demo.

Frontman Jukka Pelkonen comments: "The new video song 'Refining Fire' is a story about not giving up and the power of staying clear-headed inside oneself, as well as in the outside world too within all the chaotic turbulence. It is the never-ending stream, the river that carries us and it is the fire that refines us. Stay strong and hold your head up high. You deserve it! Musically speaking, this is maybe the most OMNIUM GATHERUM old-schoolish song on the new album!"

Main songwriter and guitarist Markus Vanhala comments: "Sometimes you can be extra proud of something you've achieved, and I could claim that 'The Burning Cold' has a sense of special chapter for me. I haven't been this excited for a new album of mine for ages!

"I've been extra busy with all the touring in the past year(s) and I truly don't know when and where I got these songs made. They somehow wrote themselves indeed. We got some really good kick-ass songs and fresh tunes made up and 'The Burning Cold' has a really honest feeling in it. Fresh rebirth of OMNIUM GATHERUM!"

Singer and frontman Jukka Pelkonen comments on the lyrical themes and concepts: "There are two major lyrical concepts on the new album. Firstly, it touches the great human tragedies and fortunes which are around us — tragedies such as war and the engulfing darkness that follows, and fortunes which are tangled in experiences we all share despite of the seemingly burning world. Secondly, the lyrics speak loudly of the human emotional condition. How do we love? Why do we hate? Why some things are easier to leave behind than others. Why does death terrify us, and if it does why do people act like it does not exist?

"This album is a pinnacle of all the hard work we as a group have done in OMNIUM GATHERUM for a long time. The music comes alive and reaches new perspectives. Still. This is truly melodic death metal. Sharpened polished, brutal."

"The Burning Cold" was once again mixed and mastered by Dan Swanö and produced and engineered by Teemu Aalto. 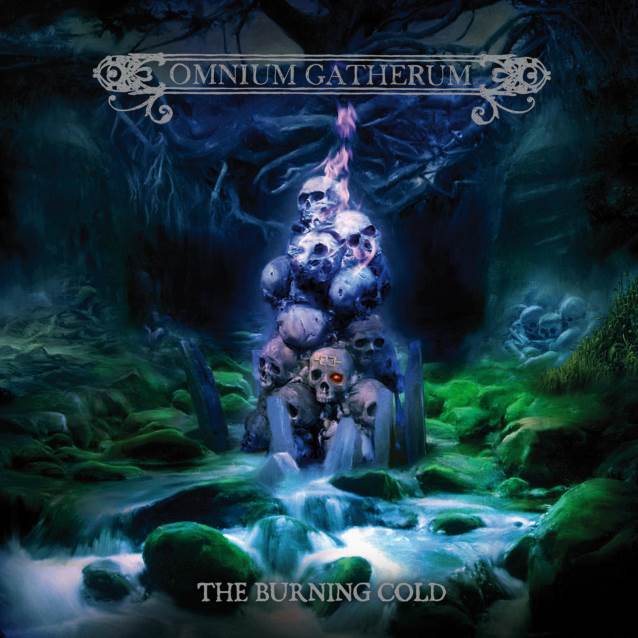