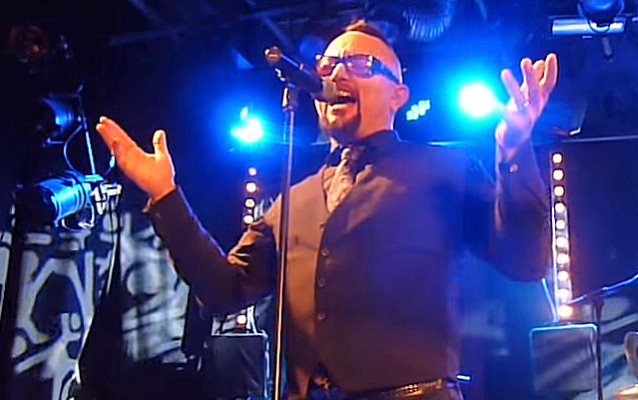 Fan-filmed video footage of OPERATION: MINDCRIME, the new band led by former QUEENSRŸCHE singer Geoff Tate, performing on December 18 at Le Forum in Vauréal, France can be seen below. 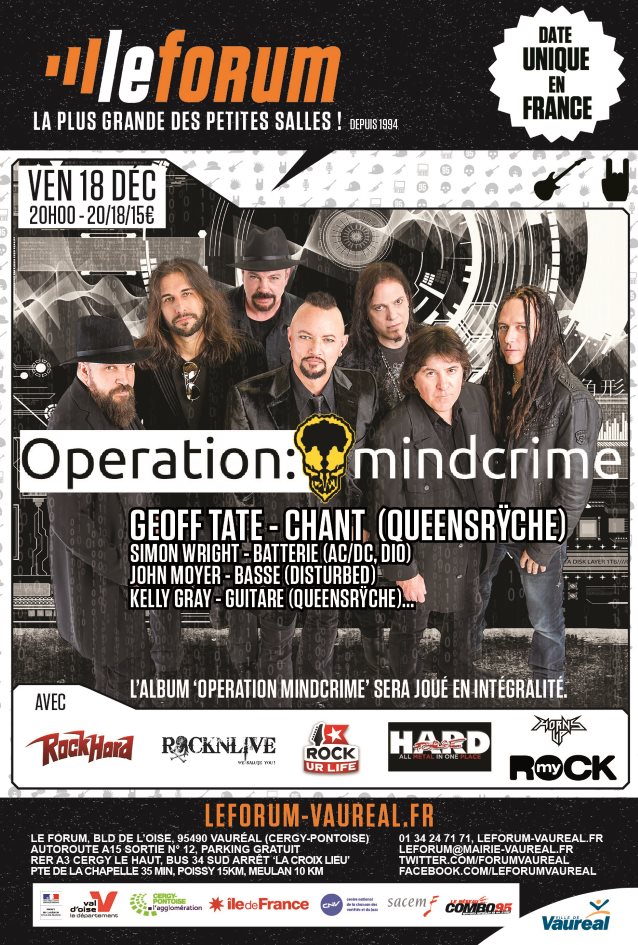