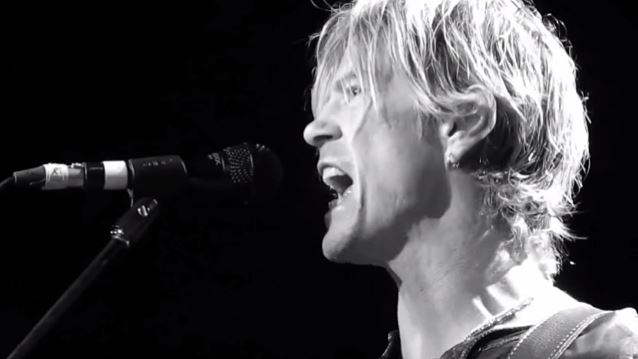 FLIGHT TO MARS, a tribute to 1970s English heavy rockers UFO featuring PEARL JAM lead guitarist Mike McCready, played The Showbox on Friday, May 1. FLIGHT TO MARS's set featured such UFO classics as "Doctor, Doctor", "Lights Out", "Too Hot To Handle", "Mother Mary" and "Natural Thing", as well as a couple of THIN LIZZY numbers. Proceeds from the event benefitted the Crohn's and Colitis Foundation of America's Camp Oasis program.

Duff McKagan's (GUNS N' ROSES, VELVET REVOLVER) band WALKING PAPERS was unable to open the show as originally planned, but McKagan still manager to appear at the event after calling on several friends from the Seattle area — including Ryan Waters, Wanz, Jeff Rouse, Burke Thomas and Liv Warfield — to put together a local all-star group. 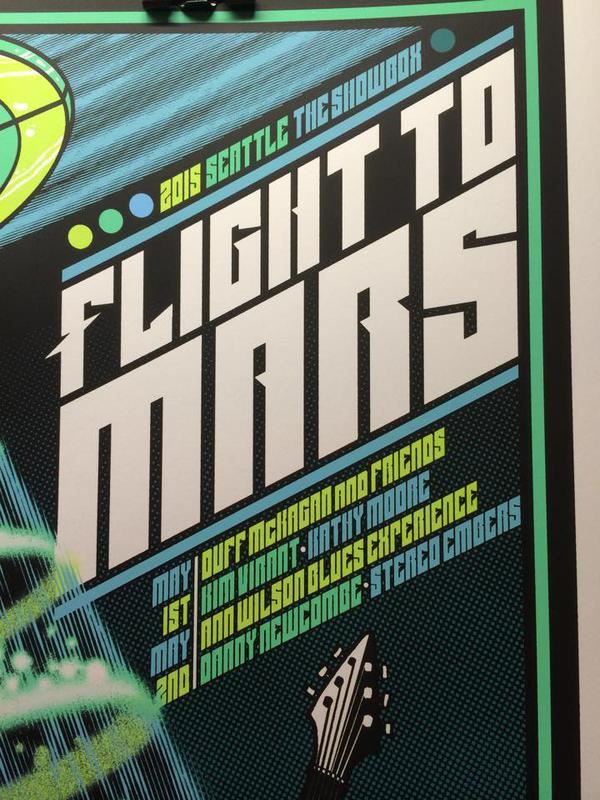