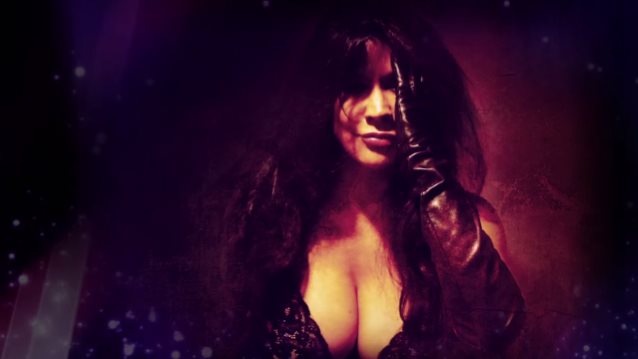 Frontiers Music Srl will release "Now Or Never", the debut album from BENEDICTUM singer Veronica Freeman's solo project THE V, on July 3 in Europe and July 10 in North America.

A new EPK (Electronic Press Kit) for the CD is available below.

THE V marks a major step out of Veronica's comfort zone, since it delves into a definite melodic hard rock vibe.

Veronica comments: "I had a lot of input and encouragement from Frontiers to try and stretch myself with different musical styles and approaches. It was great to be able to work with Pete Wells writing some of these songs too. So it was a no-brainer to accept their proposal for a solo album. I am a bit nervous and beyond excited!"

Says Frontiers in a press release: "Be prepared! If you thought Veronica was just a heavy metal amazon, you're going to be proven dead wrong! This is a massive melodic hard rock record with some great lead vocals which show a lot of the original influences that brought THE V to be one of the most well know and recognized voices in the current metal scene!"

A trailer for the album is available below. 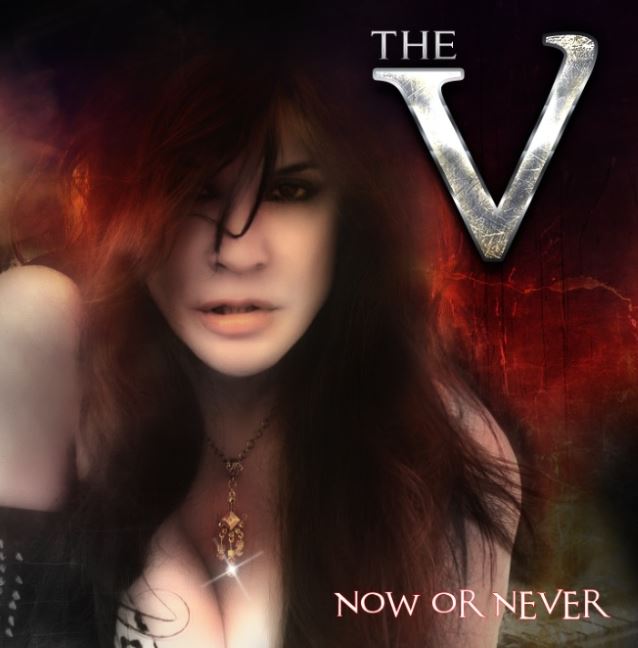