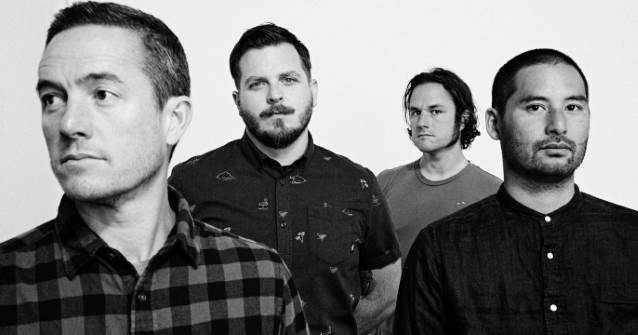 THRICE has announced a September 14 release date for its new album, "Palms". The disc is the first Epitaph release for THRICE, which is widely regarded as one of the most innovative rock bands of its generation.

Co-produced by THRICE and Eric Palmquist and mixed by John Congleton, "Palms" encompasses everything from viscerally charged post-hardcore to piano-driven balladry. The most sonically expansive album so far in the band's 20-year-history, it follows the critically acclaimed "To Be Everywhere Is To Be Nowhere" (released via Vagrant Records in 2016).

Also today, THRICE has shared the video for the band's previously released single "The Grey". The deeply evocative visual for the song, directed by Daniel Carberry, follows two young women as they attempt to break away from confinement.

This fall, THRICE will embark on a headline tour with THE BRONX and labelmates TEENAGE WRIST. 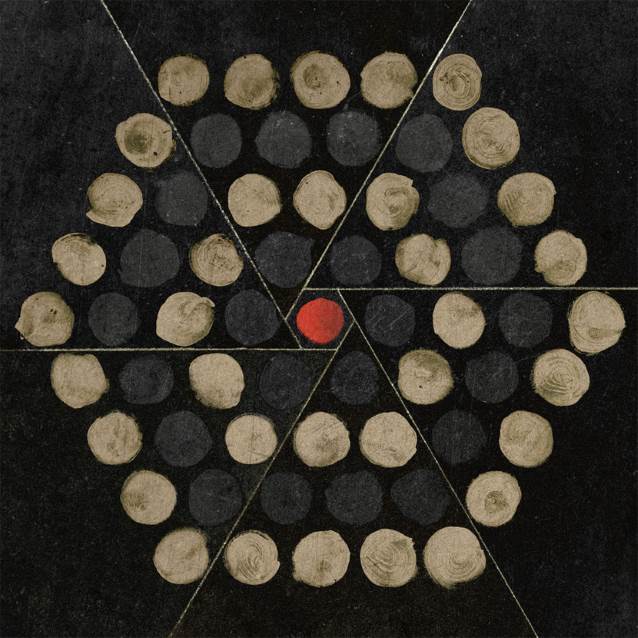