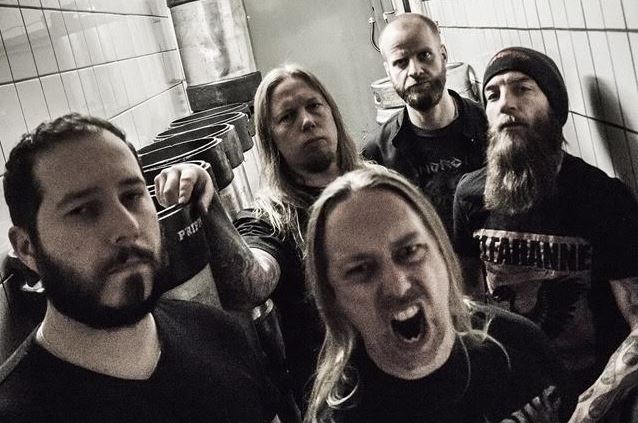 The official lyric video for the song "Garden Of Death" from THIS ENDING, the Swedish death metal band featuring former AMON AMARTH drummer Fredrik Andersson, can be seen below. The clip was made by Hard Media (SABATON, RUNNING WILD, PAIN).

"Garden Of Death" is the title track of THIS ENDING's third album, which was released on April 22 via Apostasy Records. The CD was produced by guitarist Linus Nirbrant at his Audiogrind studio. The cover artwork was created by Björn Gooßes of Killustrations (THE CROWN, NERVECELL, DEW-SCENTED).

The limited first edition of "Garden Of Death" also included the tracks from the "Systematic Worship" EP, which was recorded during late 2011 and released the following year.

THIS ENDING recently recruited Peter Nagy as its new guitar player. Peter is known from such acts as MÖRK GRYNING, ETERNAL OATH and HYPOCRITE, and has been a vital part of the Swedish death metal scene since the '90s. 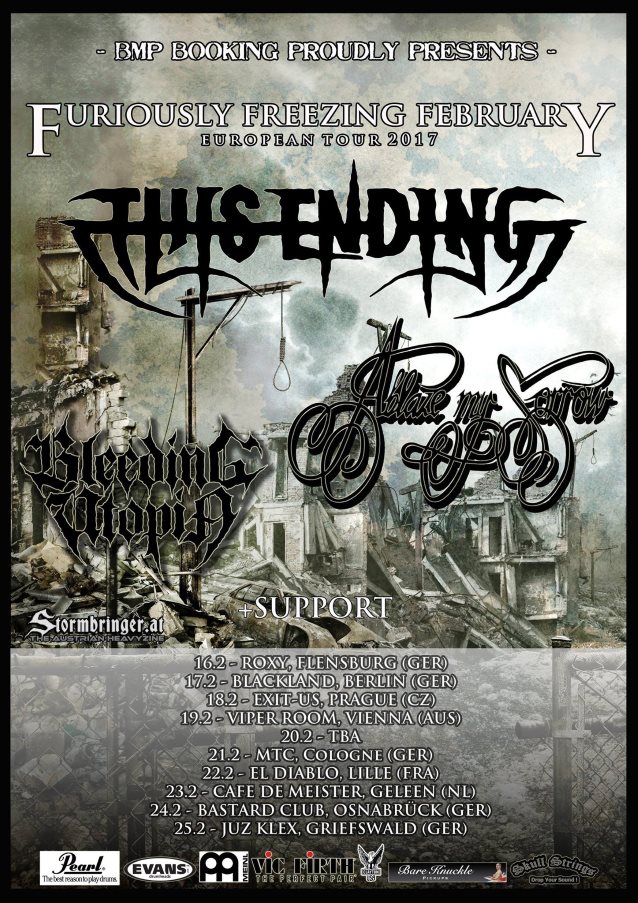 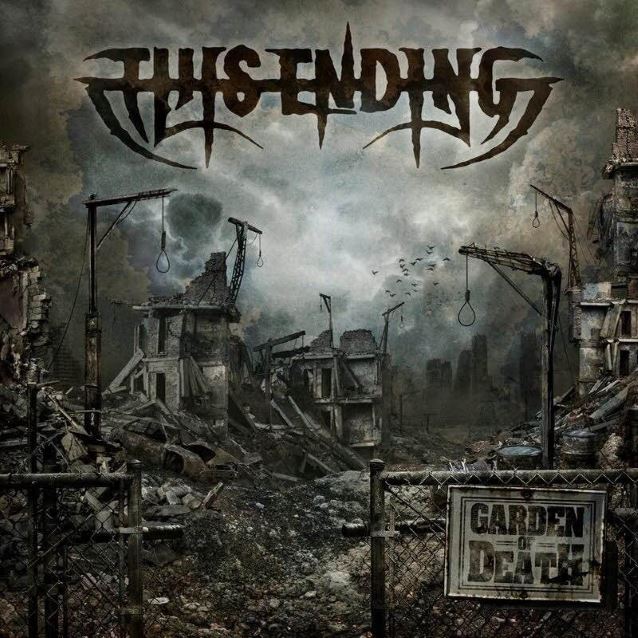