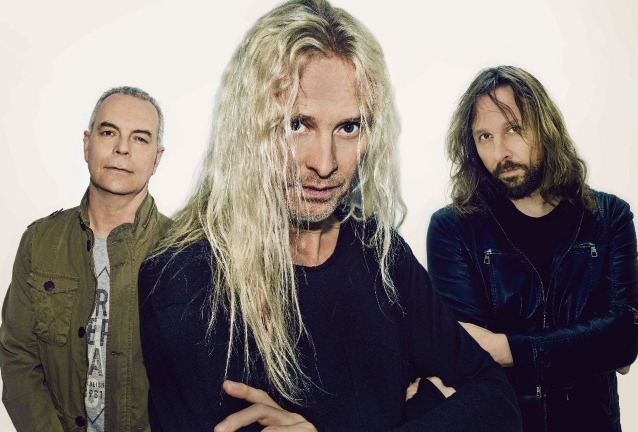 The official music video for the track "One Day", which features Alex Lifeson of RUSH as a guest, can be seen below.

Nick comments: "Possibly my favorite MUTE GODS song so far? I hope you enjoy it too. If not, jog on."

Arriving just over two years after its predecessor, "Tardigrades Will Inherit The Earth", "Atheists And Believers" sees Beggs once again turning his attention to the state of the world as we know it now, focusing on universal topics such as politics, humanity and love over the course of 10 tracks that run from turbulent rock compositions to more sentimental pieces of music.

Nick comments: "The album's key message is that we now empower stupid people and don't listen to educated, informed experts anymore because truth is no longer fashionable."

"Atheists And Believers" will be released on limited CD digipak, gatefold 180g 2LP + CD and as a digital album.

THE MUTE GODS is the musical vehicle Beggs created in 2015 to channel his songwriting. It was conceived while he was embarking on an intensive period of almost continuous touring, first with former GENESIS guitarist Steve Hackett and then later with Steven Wilson, the prolific, widely acclaimed composer, musician and record producer with whom Beggs still records and tours.

Beggs's career spans nearly four decades, working with artists across a broad musical spectrum. Bassist, stick player, composer and vocalist, Beggs has sold more than three million records with his own groups, including KAJAGOOGOO, as well as contributing to genres such as pop, rock, funk, soul, Celtic and, more recently, progressive rock.

Among the artists with whom he has collaborated are rock and pop legends John Paul Jones (LED ZEPPELIN), Belinda Carlisle, Kim Wilde, Gary Numan, Seal and Engelbert Humperdink, as well as progressive rock's Steve Howe, Rick Wakeman, IONA and LIFESIGNS.

Alongside Beggs in THE MUTE GODS are his regular collaborators Roger King and Marco Minnemann. King is the keyboards player, guitarist and producer of "Atheists And Believers", and Steve Hackett's right-hand man for more than 20 years. Minneman, who has also played with Joe Satriani, is regarded as one of rock's most exciting drummers and has worked with Beggs on Wilson tours and recordings. 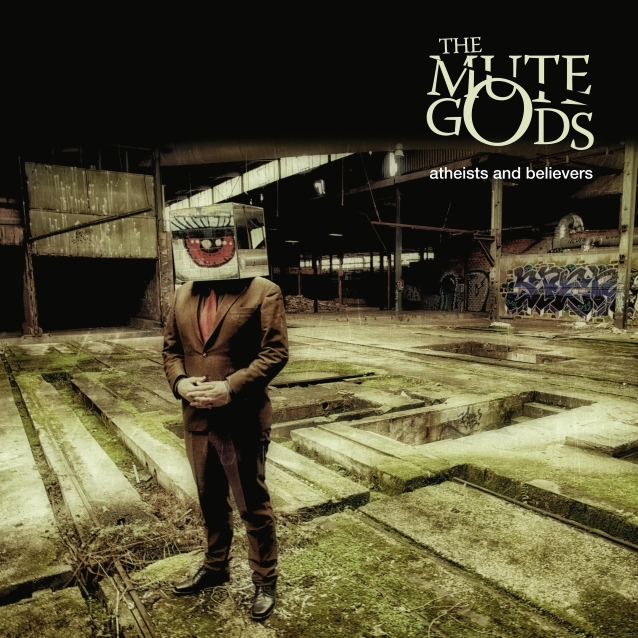