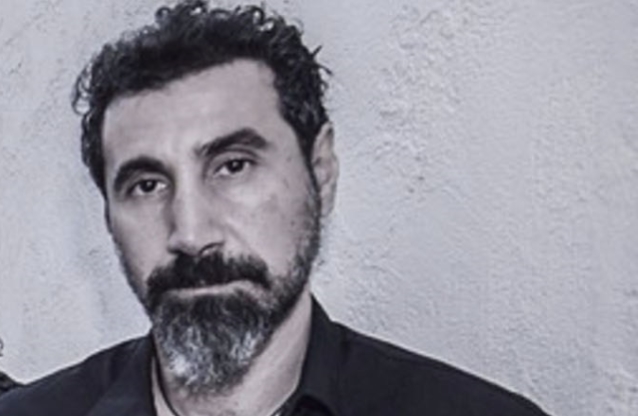 The track, titled "Black Blooms", appears on O.R.K.'s new album "Ramagehead", which will be released on February 22 via Kscope. The cover art for the album was created by TOOL guitarist Adam Jones and can be seen below.