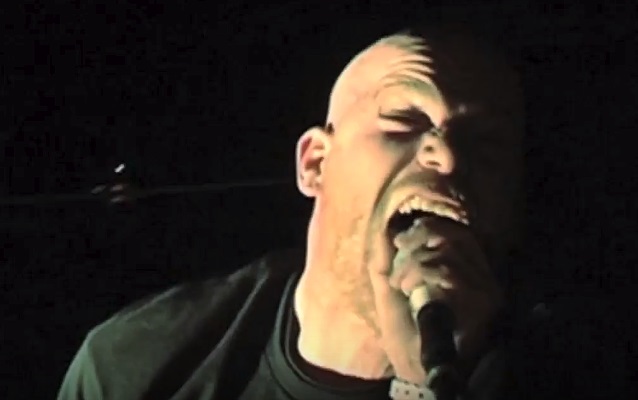 Los Angeles hardcore quintet STRIFE will release a special "Live At The Troubadour" DVD and album through WAR Records on Record Store Day. A trailer for the set can be seen below.

Recorded live at the legendary Troubadour in Los Angeles, California on February 5, 2005, STRIFE's "Live At The Troubadour" showcases the band at their most ferocious, with an equally energetic hometown crowd surging on all cylinders for the entire set. Featuring the original lineup of STRIFE playing songs spanning their Victory Records-released first three albums — 1994's "One Truth", 1997's "In This Defiance", and 2002's "Angermeans" — the forty-three-minute performance delivers eleven of the band's most iconic tracks recorded to twenty-four-track audio to accompany a five-camera DVD shoot. After a twelve-year wait, "Live At The Troubadour" will finally see the light of day.

Featuring fully mastered audio and video versions of the set, the audio for "Live At The Troubadour" was recorded by John St. James, mixed by Mike Sarkisyan and Tommy Decker, and mastered by Arthur Rizk (POWER TRIP, TRAPPED UNDER ICE, CAVALERA CONSPIRACY), and the live footage was filmed by Nate Weaver, Matt Bass, Mark Kienlen, and director of photography, Brian Hodge. Todd Jones from INTERNAL AFFAIRS at the time — now of the juggernaut NAILS — provides guitar on the track "Force Of Change".

"Live At The Troubadour" will see release through guitarist Andrew Kline's own WAR Records for Record Store Day, Black Friday, November 24. The Record Store Day-exclusive version comes in a run of five hundred copies on red LP+DVD, and the label will issue a CD+DVD version as well.

"Live At The Troubadour" track listing: 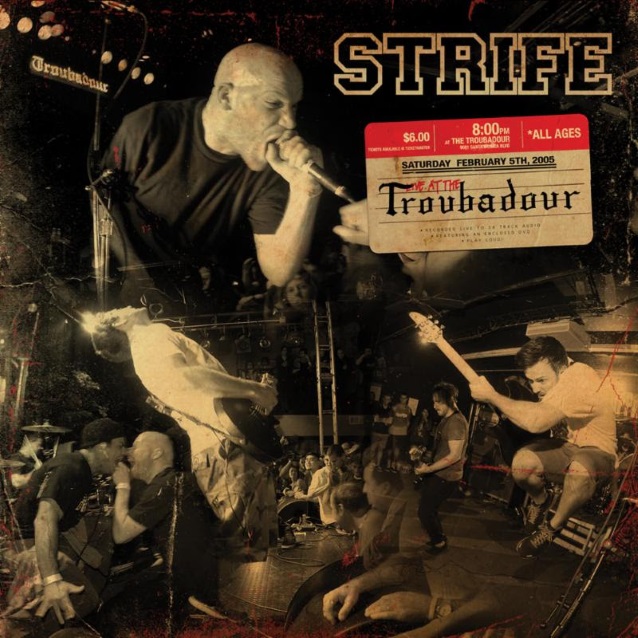