Fathom Gallery will host an exhibition of the artwork and custom-painted guitars by Grammy Award-winning guitar virtuoso Steve Vai.

Vai is well known the world over as a formidable sonic artist — both with his own solo work, and his contributions to some of rock's biggest names such as Frank Zappa, David Lee Roth, PIL and WHITESNAKE; but in recent years Vai has also been exercising artistic chops of another kind: with paint, pen, ink pencil, and even nail polish.

"Steve Vai: An Earth Dweller's Return" showcases the musician's artwork, created on tour and his own home studio.

Says Vai: "A few years ago, I was sitting in my hotel room in China and just started doodling on a notepad. I really enjoyed doing it and watching the pieces evolve. I've always loved art but never tried to create my own (perhaps my hands were always busy doing something else!). But while on that tour I started to really enjoy drawing while on planes, hotels after a gig, backstage, on the bus, etc.

"When I got home, I built an art studio and continued to evolve the work using various mediums. I only had two rules when painting: no thinking and no criticizing the work. I found this to be tremendously liberating. It's like automatic writing and there is no such thing as a mistake. It's what it is."

Taking this artistic exploration further, Vai began painting and drawing on some of his guitars. The show includes Steve's personal hand-painted guitars, and three exclusive custom-built Ibanez Jem guitars featuring his art, which are available for sale.

Fathom founder Francis Coiro says: "An artist's creative process has always played a key role how we choose artists for exhibition. The final image that is created is based on how the artist works and why they approach it from that particular angle. What attracted us to Steve's work is his dual philosophy of no pressure and no judgement. He allows his unconscious to guide the process and because of this, he is able to create unique compositions, informed by his unique life experiences and the visual information he's been absorbing since childhood. Some of the work is freeform with an almost psychedelic residue and others, have a more hieroglyphic vibe that feels connected to the layout and mathematics of music charts.

"Steve Vai's work has an unmistakable rhythm that comes from a creative process born in the recording studio and applied to the visual arts."

*Please note: Steve will not be signing autographs at this event. Bags, instruments and outside merchandise including vinyl and CDs will not be permitted.

Email info@fathom.gallery with the title VAI RSVP and include your name plus the number of guests coming with you. 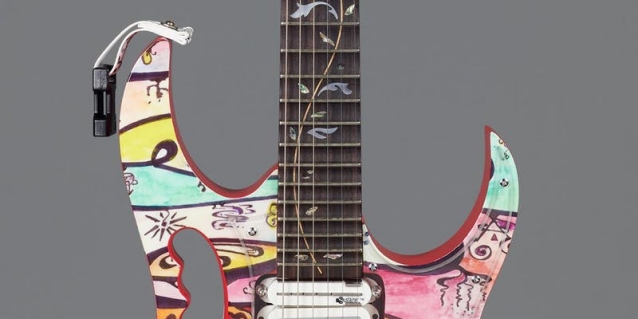 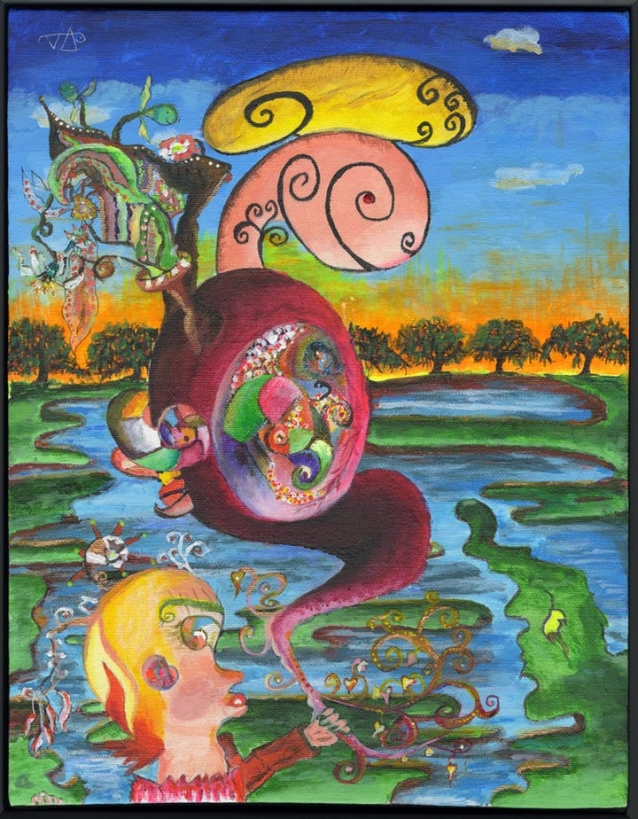