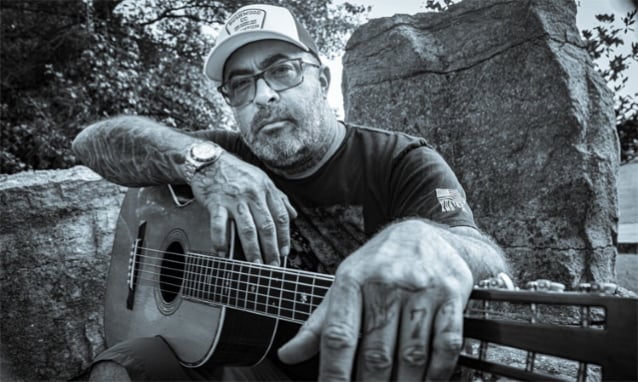 STAIND frontman Aaron Lewis has released the official lyric video for his new solo single "Pull Me Under". The track is taken from his upcoming album, "Frayed At Both Ends", due on January 28.

With a strong sense of vintage country, Lewis has spent the last ten years committed to making the kind of country he was raised on. Merle Haggard, Waylon Jennings, David Allen Coe and early Hank Williams Jr. inform the Springfield, Vermont star's take on the genre that started with the No. 1 Billboard Country Albums debut with 2011's "Town Line".

Fans can pre-order the album now and receive "Goodbye Town", the project's first teaser track. They will also receive "Am I The Only One", Lewis's anthem of frustration that spent the 4th of July at No. 1 on iTunes all-genre chart, as well as being only the ninth song since 1958 to debut at No. 1 on Billboard's Hot Country Songs chart. 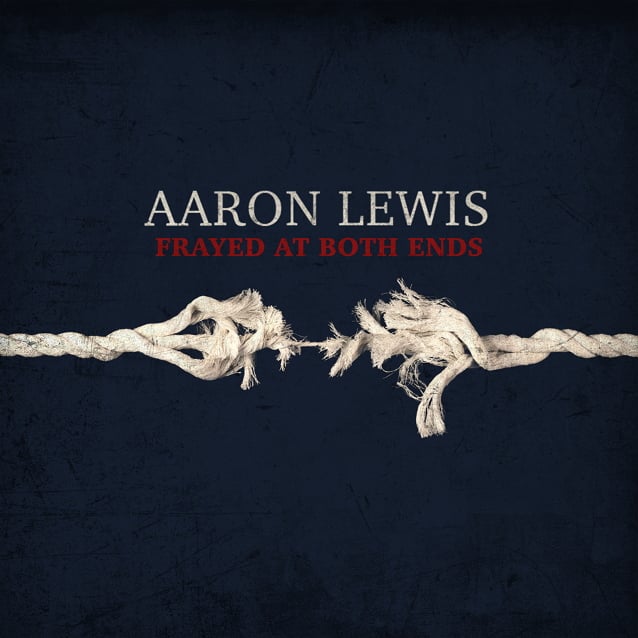