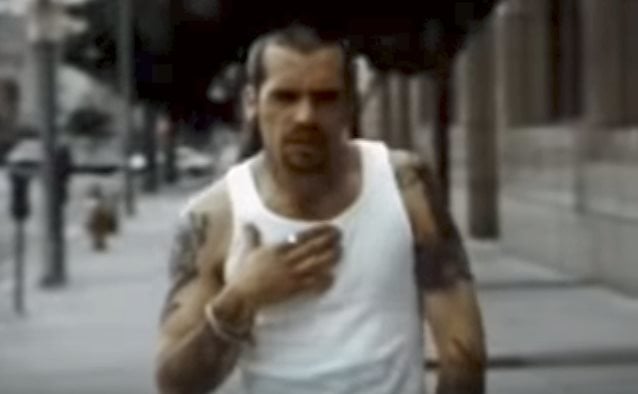 SNOT's classic debut album, "Get Some", will be released on vinyl for the first time on December 1 via Music On Vinyl. The twentieth-anniversary edition of the LP will be made available on 180-gram audiophile vinyl and will include an insert with lyrics.

SNOT disbanded in 1998 following the death of singer Lynn Strait, putting an end to a career that generated considerable promise but only one studio album, the 1997 Geffen Records release "Get Some". Also killed was the band's mascot Dobbs, Strait's dog who adorned the cover of SNOT's debut album. The band had been writing material for its sophomore CD and had completed ten songs at the time of Strait's tragic passing. As a memorial to Strait, SNOT eventually decided to release those tracks, with lyrics and guest vocals provided by a host of stars from the alt-metal community. The resulting album, "Strait Up", was a fitting tribute from Strait's peers and friends, featuring members of LIMP BIZKIT, KORN, SLIPKNOT, SEVENDUST, (HED) P.E., COAL CHAMBER, SUGAR RAY, SYSTEM OF A DOWN, SOULFLY, and more.

SNOT guitarist Mikey Doling stated: "I am very excited to finally be releasing 'Get Some' on vinyl. It's something I have wished to do for a very long time and we finally are! It's very fitting for a twenty-year release!

"I miss Lynn Strait every day. They say it gets easier with time. I say that's a load of crap. I miss him eighteen years later as much as the day of his passing. But I know for sure he'd be as excited as I am to be releasing a twenty-year vinyl release!!

"I love you brother, this one's for you!"

SNOT in 2014 recruited Carl Bensley (VITIATE, CONSUME THE FIRE) to sing for the band following the departure of Tommy "Vext" Cummings (ex-DIVINE HERESY).

Regarding SNOT's decision to go back on the road, Doling told the Wisconsin radio station 107.5 The Rock in a 2014 interview: "We've been friends ever since the old days, twenty years ago. And the reason SNOT stopped is our singer [Lynn Strait] passed away in a car accident. So we stopped, but we have remained friends for many years — I mean, through the whole time — like, we're the closest of bros. And we just we wanted to jam together again, as friends, and that's just what it comes down to. We've got something cool, we have a band called SNOT, and we have a great legacy with a killer record, 'Get Some', and we were, like, you know what?! Why shouldn't we go out and rock, man? And it turns out people wanna see it, and they wanna hear the songs live, and we're gonna do that, with all due respect to Lynn, of course."

SNOT's U.S. tour, during which the band performed its classic "Get Some" album in its entirety, kicked off on November 28, 2014 in Palm Desert, California and wrapped on December 23, 2014 in Pomona, California.

Cummings fronted SNOT in 2008-2009 before he and guitarist Sonny Mayo exited the group amid "strained relationships." 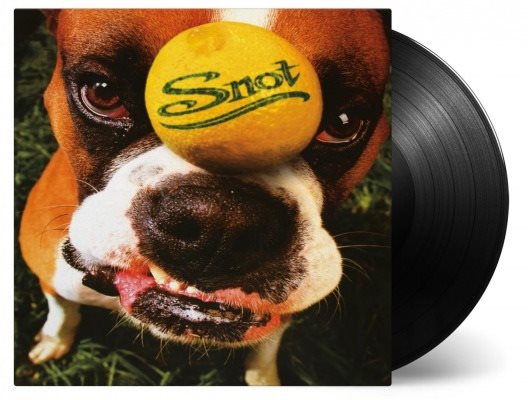