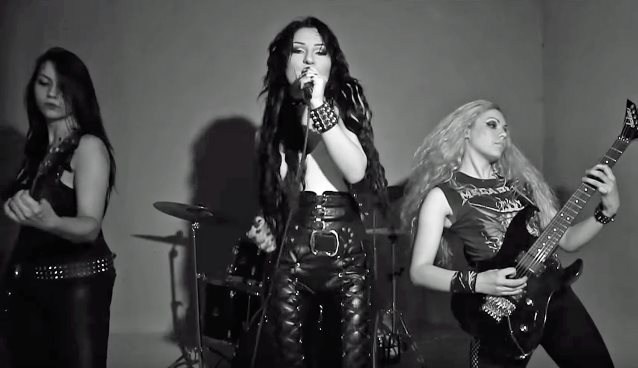 "Factory Of Death", the new video from the Serbian all-girl metal band JENNER, can be seen below. The clip was filmed by Igor Stanić of Graveyard Neighbour Photogaphy and edited by Mina Petrović of Drumwitch Video.

"Factory Of Death" is taken from JENNER's debut album, "To Live Is To Suffer", which was released on February 20 via Infernö Records.

Formed in December 2013, JENNER is said to be the only all-girl metal band from the Belgrade area.

"To Live Is To Suffer" was made available as a CD and cassette tape, with both formats limited to 1,000 copies each.

JENNER released a two-song demo in 2015. 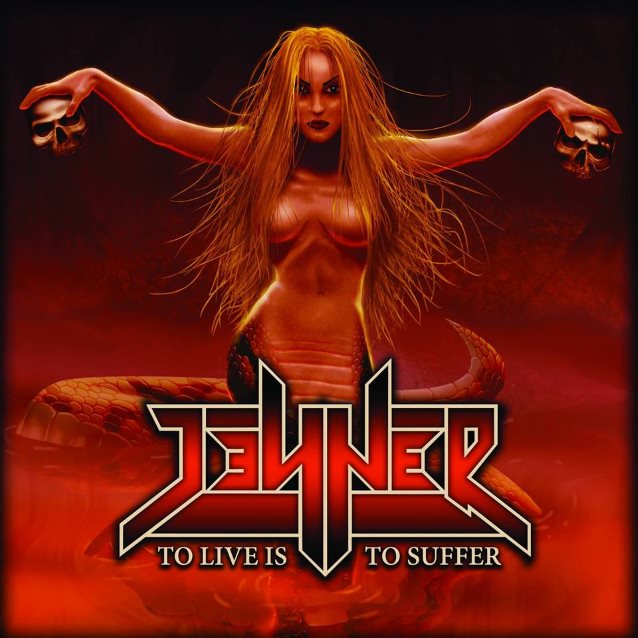