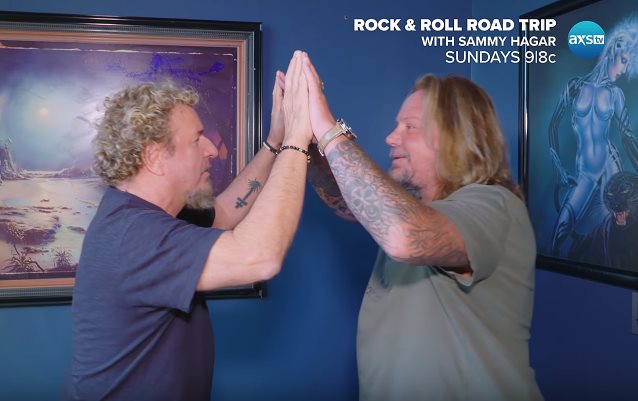 Remaining episodes in this season will see Sammy Hagar in an intimate dinner at "Supermensch" superstar Shep Gordon's home in Maui, featuring an all-star jam with Hagar, Mick Fleetwood, Willie K., and more (July 30); a front row seat to the world's biggest music festival, SXSW, where Hagar is honored as a keynote speaker, and performs an unforgettable rock-rap jam with hip-hop pioneer and RUN-D.M.C. founder Darryl McDaniels (August 6); and a season finale event that finds Hagar sitting down with the multi-talented Adam Levine to talk about his eclectic career (August 13). 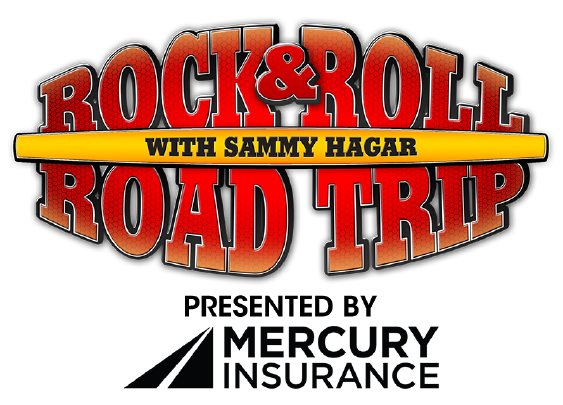