Swedish heavy metal heroes SABATON have released the official lyric video for the song "The Red Baron". The track is the second single from the band's ninth full-length album, "The Great War", which is due on July 19 via Nuclear Blast Records. The band's 20th-anniversary record will be a concept effort covering stories from the First World War.

Bassist Pär Sundström comments: "To not include the story of Manfred von Richthofen, a.k.a. 'The Red Baron' on a concept album of The Great War felt really strange. And since we are aiming higher than before in every way, we are proud to present this single from our upcoming album today."

"This is the biggest album we have taken on so far. There is so much depth and story around the songs that we never had before," Sundström stated. "Expect many surprises as we have tried new things and we also went back in time to a concept we know a lot of you love. 'The Great War' has been created side by side with the SABATON History Channel to make 2019 the most exciting year in our 20-year history.” 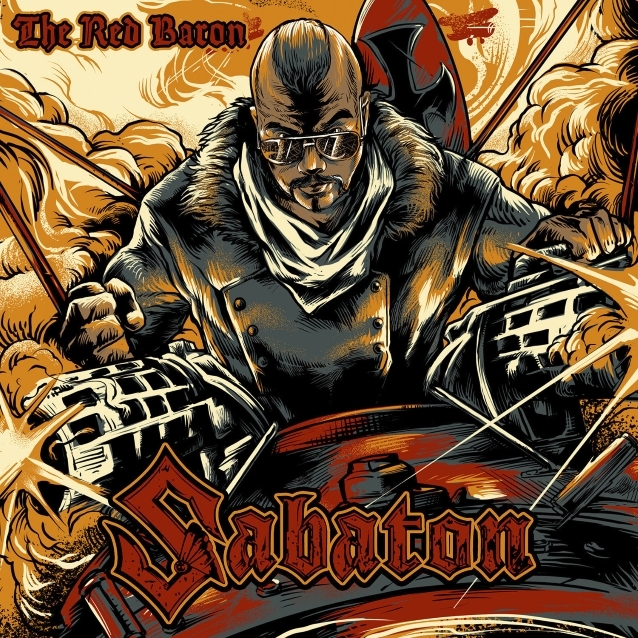