"Geddy Lee's Big Beautiful Book Of Bass" was released last December. The standard edition of the 408-page hardcover tome sells for $75 and showcases the bulk of Geddy's personal collection of bass guitars. 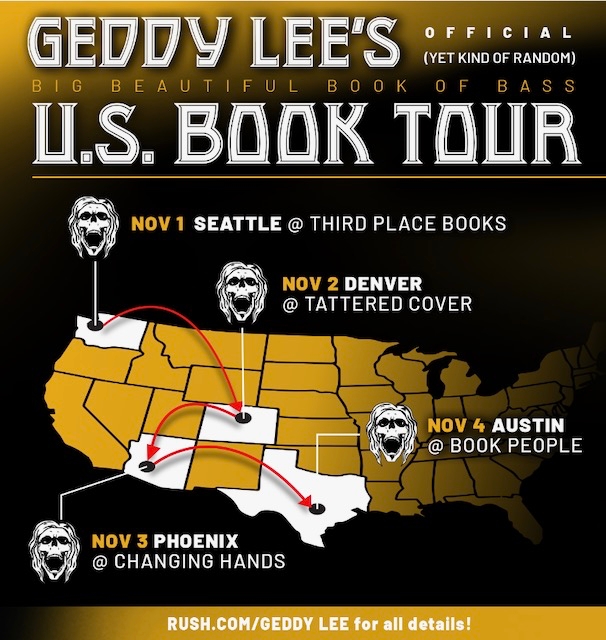