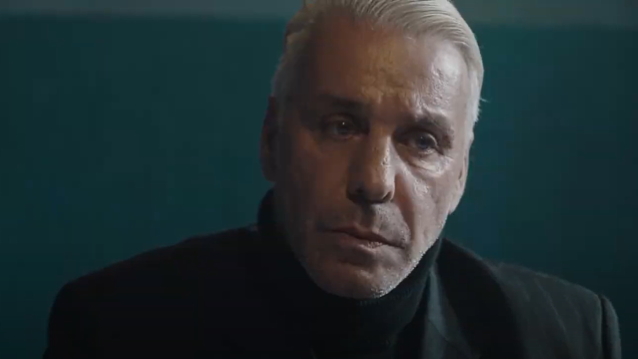 RAMMSTEIN singer Till Lindemann has released a short movie titled "Ich Hasse Kinder" (English translation: "I Hate Kids"). The film, which was directed by Serghey Grey and produced by Lindemann and Anar Reiband, can be seen below.

The "Ich Hasse Kinder" short movie arrives a month after the release of Till's single of the same name. Last month, Lindemann also issued a music video for the orchestral version of his "Lubimiy Gorod" solo single, sung entirely in Russian, for the original motion picture "Devyatayev", which came out in late April. Translated as "Beloved Town", the piano-led ballad was composed by Yevgeniy Dolmatovsky (lyrics) and Nikita Bogoslovsky. It was originally performed by Mark Bernes in 1939.