"Reload", the new video from PROJECTED, the band featuring SEVENDUST members John Connolly (guitar) and Vince Hornsby (bass) alongside ALTER BRIDGE/CREED drummer Scott Phillips and guitarist/vocalist Eric Friedman (a.k.a. E-Rock; TREMONTI), can be seen below. The clip was produced, directed and edited by Jamie Brown for Smoking Gun Productions.

"Reload" is taken from PROJECTED's sophomore album, "Ignite My Insanity", which will be released on July 21 via Rat Pak Records. The two-disc collection is currently available for pre-order in various configurations at this location.

The follow-up to 2012's "Human", "Ignite My Insanity" features twenty-one all-new tracks from PROJECTED and continues to build upon the sound the band established with its debut. It is an album designed to resonate with fans from the members' original projects and guaranteed to garner new fans along the way. From the melodic piano interlude of the opener "Strike" to the raucous ending of closer "Battlestations", the new album takes the listener on a journey inside the minds of the band. Songs like "Six Feet Below", "Gomorrah", "Inhuman" and "Upside Down" are infectious rockers. The first single, "Reload", is a frenetic composition that showcases the musicianship of these accomplished performers. ALTER BRIDGE/TREMONTI songwriter Mark Tremonti co-wrote "Rectify" and "Call Me The Devil" and SEVENDUST's Morgan Rose co-wrote "Concede" with PROJECTED.

On the subject of PROJECTED's new record, Connolly comments: "There are four very strong personalities in this band. Everyone has been in the business doing various things, from ALTER BRIDGE to CREED to SEVENDUST to TREMONTI, and it took all those elements and sounds to make this album what it is!"

Phillips adds: "We're all part of other bands that we've put our heart and soul and life into and this was just a chance to extend that into somewhat of a different direction."

Friedman comments: "When I think PROJECTED, the first words that come to my mind is a very raw and honest band. Things aren't overthought. It's very organic."

Hornsby says: "We've been playing so long together, you know it's kinda like a marriage to a certain degree. It really warms my heart to be able to play with my friends and these great musicians." 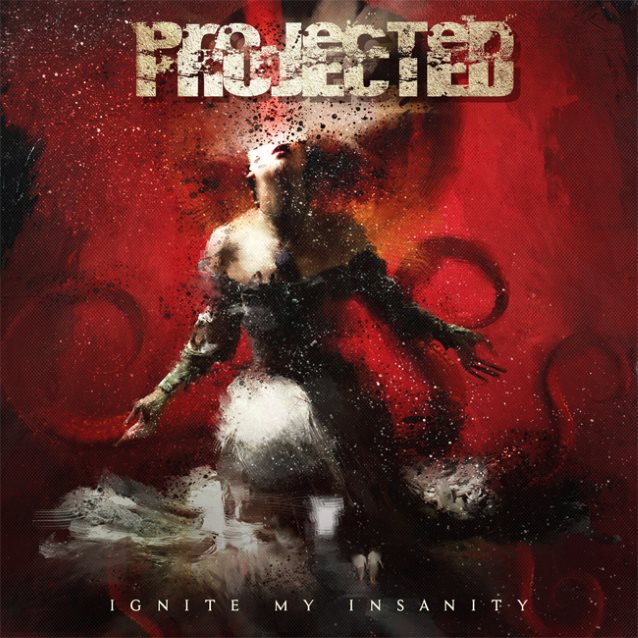