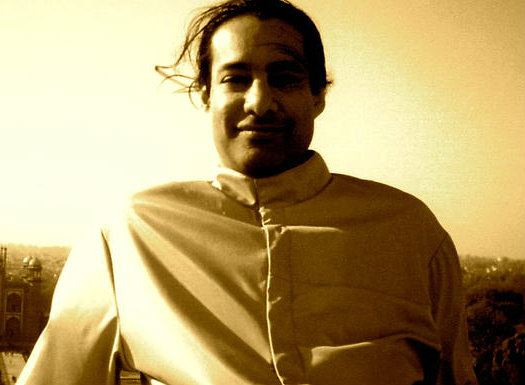 Seattle music legend Rick Parashar, who produced PEARL JAM's "Ten" album and ALICE IN CHAINS' "Sap" EP, has passed away at the age of 50. According to Northwest Music Scene, Parashar died Thursday afternoon (August 14) of natural causes stemming from a pulmonary embolism during which a blood clot moved from his leg to his heart.

In 2001, Parashar produced 3 DOORS DOWN's multi-platinum album "Away From The Sun" and was nominated for a Grammy for NICKELBACK's "Silver Side Up", which sold in excess of 6 million copies. His production credits also include albums from TEMPLE OF THE DOG, BLIND MELON and BON JOVI.

In 1985, Rick and his brother Raj founded Seattle's London Bridge Studio, which became a central location for the burgeoning grunge movement in the early '90s.

In addition to producing and engineering, Rick played piano, Fender Rhodes, organ and percussion. He, however, has been most recognized in the industry for his production of vocals.