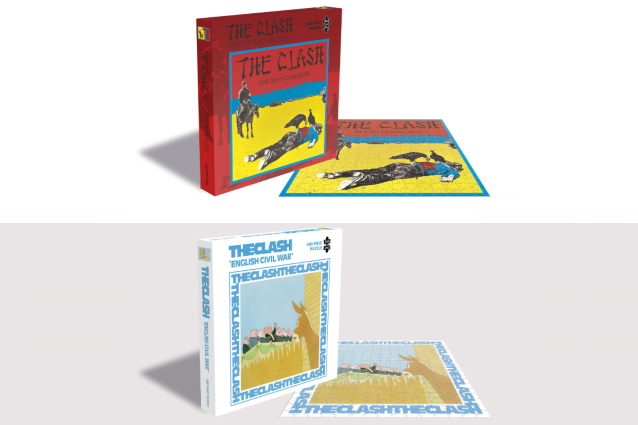 One of the progenitors of punk, THE CLASH will get the jigsaw puzzle treatment this fall.

According to Grammy.com, THE CLASH is responsible for one of the most distinguished discographies in rock: a collection of six sonically diverse albums, recorded and released during the band's short nine-year stint.

THE CLASH frontman Joe Strummer was just 50 when his wife Lucinda found him dead in their home in December 2002 of a sudden cardiac arrest.