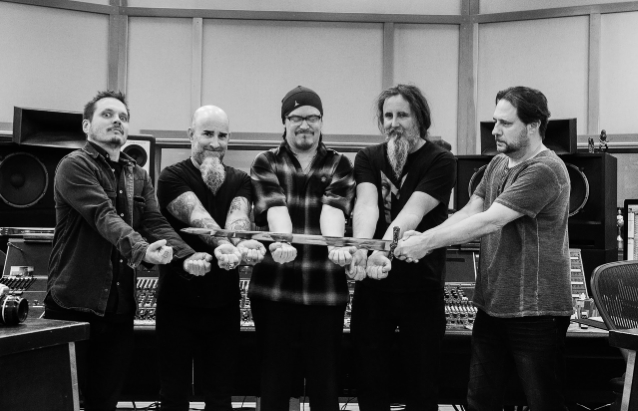 MR. BUNGLE will release "The Raging Wrath Of The Easter Bunny Demo" on October 30 via Ipecac Recordings.

A video for "Raping Your Mind" is available below.