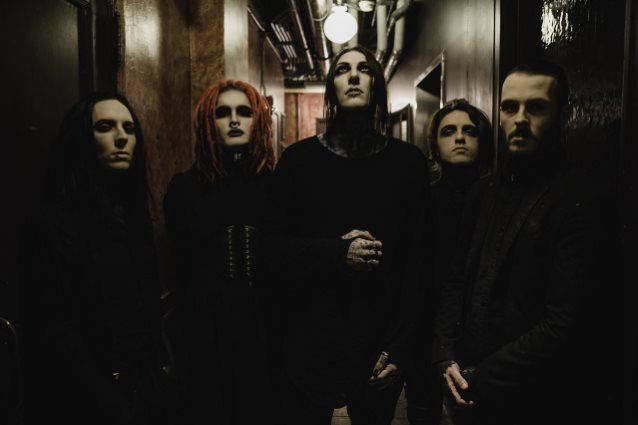 "Eternally Yours" features fan-designed single artwork and follows the previously released single "570", the music video for which has received over 2.6 million views on the band's official YouTube channel. Both tracks will appear on "Graveyard Shift", with official pre-orders for the album launching in the coming weeks.

MOTIONLESS IN WHITE commented on the release, stating: "Today we are elated to release to you our new track 'Eternally Yours'. We are incredibly proud of this song, much like our previous single '570', we feel it embodies the heart and soul of MOTIONLESS IN WHITE. Demonstrating many aspects of the evolution of the band thus far, while standing firm on the foundation we have built with our preceding records. It is collectively one of our favorite tracks of the bands entire discography."

The band continued: "While having previously planned to release our forthcoming album, 'Graveyard Shift', in the winter of 2017, we are also very happy to announce that after much discussion and planning with our new label home, Roadrunner Records, May 5th 2017 will be the moment we finally get to unveil to you what we have worked so hard on throughout all of 2016.

"Knowing how much passion and care has gone into the creation of this album, we can assure you that it will be worth the wait. Until then, please enjoy 'Eternally Yours' and all of what's to come along the way to May 5th."

Currently on the road co-headlining "The End Is Here" tour with FALLING IN REVERSE and ISSUES, MOTIONLESS IN WHITE has been performing both "Eternally Yours" and "570" live to capacity crowds.

The tour is set to continue through mid-February where it will eventually conclude with a performance on February 12 at the House of Blues in San Diego, California.

This spring MOTIONLESS IN WHITE is set to perform at an array of U.S. festivals, including Welcome To Rockville (April 29-30), Fort Rock (April 29-30), Carolina Rebellion (May 7), Northern Invasion (May 13-14), and Rock On The Range (May 19-21). The band will then head overseas this summer for a European run of festivals, including Download (June 9), Graspop Metal Meeting (June 16-18) and more.

Founded in 2005, MOTIONLESS IN WHITE has won over audiences worldwide with its aggressive music and arresting imagery. The band — currently comprising lead singer Chris Motionless, guitarists Ryan Sitkowski and Ricky Horror, bassist Devin "Ghost" Sola and drummer Vinny Mauro — has proven a ferocious and inventive live act, earning an increasingly fervent fan following via countless headline shows, festival sets, and tours alongside such iconic acts as SLIPKNOT, LAMB OF GOD and A DAY TO REMEMBER. 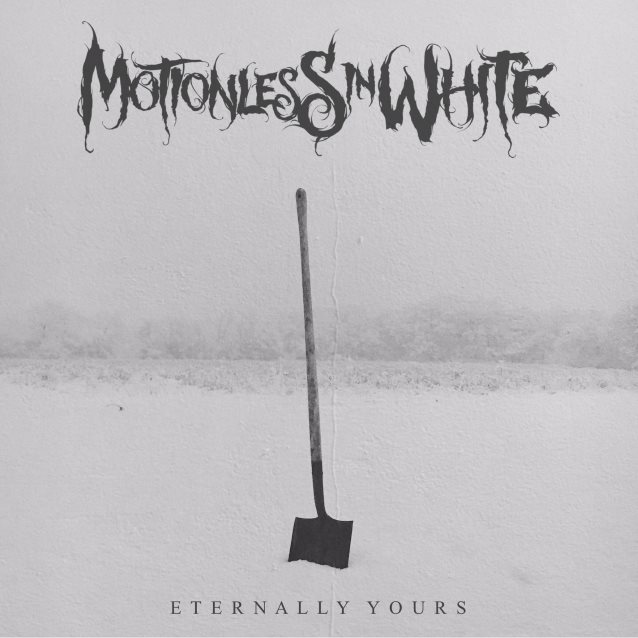