A stool hand-assembled by Dave Mustaine of MEGADETH while recording the band's 2007 album "United Abominations" is being auctioned to benefit three children's charities as part of the TeamRock Monster Rock Auction, a charitable project launched by the Heavy Metal Truants.

The stool, which was donated by "United Abominations" producer Andy Sneap, bears a note of authenticity signed by Mustaine himself.

As previously reported, MEGADETH is continuing work on material for the band's next album, tentatively due in 2015.

"We're taking our time with this one," Mustaine told Loaded Radio in a recent interview. "The last record we've done, we felt we were really on a positive upswing with [producer] Johnny K and we were excited to get in and do the record. But looking back over time, all the records that we had a lot of success with, personally…. Because, I mean, at the end of the day, if you don't like what you're doing, then what's the point? But the ones that we really got the most enjoyment out of was the ones that took the longest to write. We would sit with the songs and let them digest and assimilate and become part of us, instead of, 'OK, that's a great song. Let's go.' Or versus, 'You know what? Would it be better if we [played] this part one more time or cut that one in half or sped this up a little bit. There's so many variables."

MEGADETH latest album, 2013's "Super Collider", sold 29,000 copies in the United States in its first week of release to land at position No. 6 on The Billboard 200 chart. 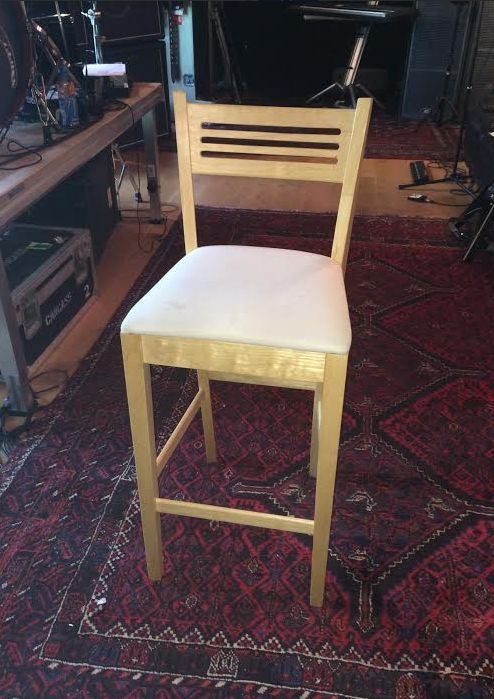