You can check out the first episode premiering for free on Wednesday, December 11 at 3 p.m. ET/ 12 p.m. PT at this location.

"No Fuckin' Regrets" will be livestreaming every Wednesday at 3 p.m. ET on GaS Digital Network.

Become a member of GaS Digital to gain access to episodes five days before iTunes, plus access to all the on-demand episodes and bonus content. Use promo code NFR for a 14-day free trial.

Robb will also be releasing these episodes to iTunes, Google Play, Spotify or anywhere else you find podcasts every Sunday at 12 a.m. ET / 9 p.m. PT.

Listen every week as Robb brings you backstage while he tours the world bringing you deeper inside the makings of a hard-living touring musician. Robb will be interviewing his friends in bands, die-hard MACHINE HEAD fans (affectionately called "Head Cases"), as well as the wacky cast of his road crew.

As you may know, Robb is an outspoken, no-holds-barred, tell-it-like-it-is personality in the metal community, and never plans on holding back on his very own podcast. 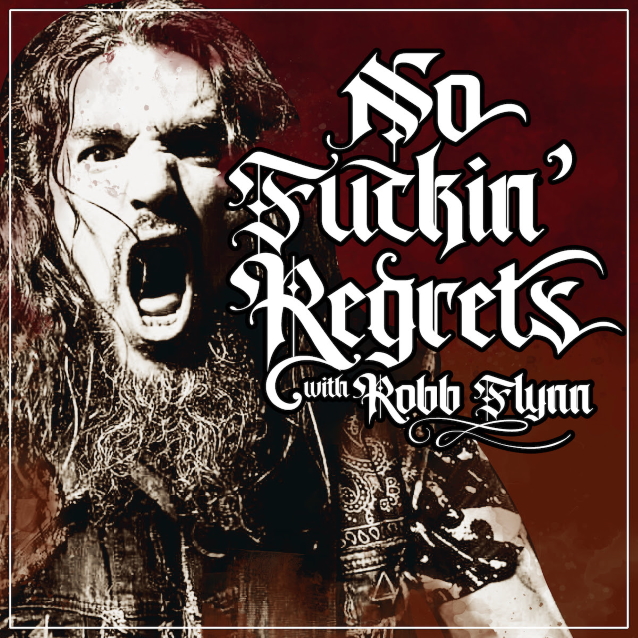