Finnish female-fronted heavy rockers LULLACRY will release a farewell 2CD compilation, "Legacy 1998-2014", on May 9 via Spinefarm Records. The set will include lots of special material like previously unreleased tracks, live recordings and one brand new song, "Hell On High Heels", laid down this past February at Astia studio with the original "Be My God"-era lineup of LULLACRY (including singer Tanja "Whisper Lilith" Kemppainen, a.k.a. Tanya).

The "Hell On High Heels" single is being made available today (Friday, April 25).

The official video for the track can be seen below.

LULLACRY will play three farewell shows in early May, including the final gig on May 10 in Helsinki.

LULLACRY's fifth album, "Where Angels Fear", was released in North America on April 10, 2012 through End Of The Light Records distributed by DisManic via eOne Distribution. Released on March 7, 2012 in Finland through LULLACRY's own label, OUTO Recordings, the CD — which marked the band's first effort since 2005's "Vol. 4" — was produced by Mikko Herranen (ex-vocalist for MISERY, INC.), who also sings a duet with LULLACRY vocalist Tanja Lainio in "Feel My Revenge". The album was mastered by Svante Forsbäck at Chartmakers in Helsinki. 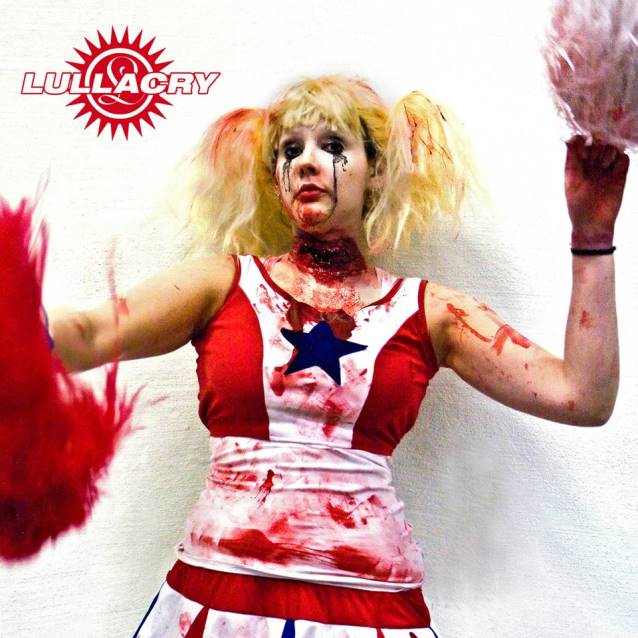 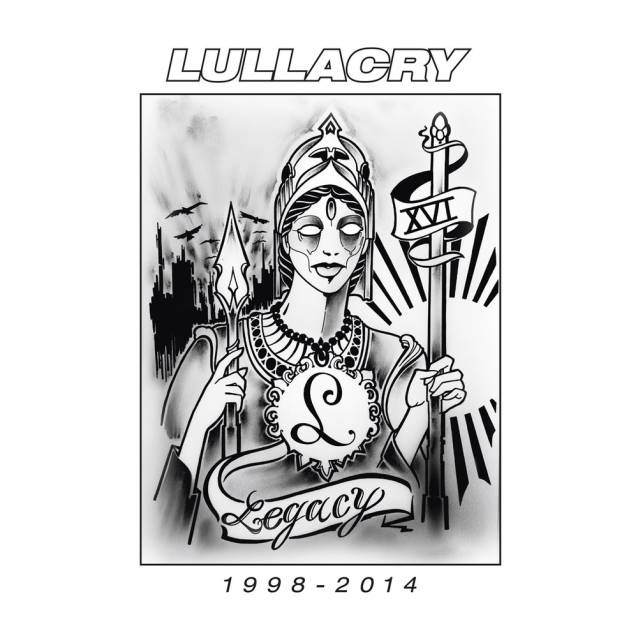