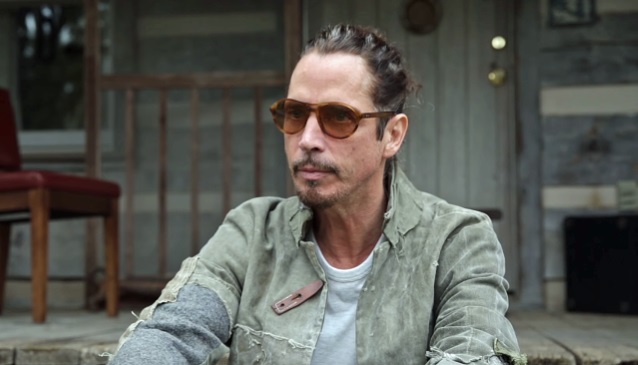 A recording of Chris Cornell performing Johnny Cash's "You Never Knew My Mind" can be streamed below. Also available is a video of Cornell discussing the track.

"You Never Knew My Mind" will appear on "Johnny Cash: Forever Words", a collaborative album consisting of songs created from Cash's poetry, lyrics, and letters, previously collected in a book of the same name.

Johnny Cash's son, John Carter Cash, who curated and serves as co-producer on the project, spoke about "You Never Knew My Mind" with Zane Lowe. He said: "Through the years, there were things that [Johnny] wrote that he set aside. There were songs that he had lyrics for — maybe he had music, maybe [he] didn't — that he never recorded. There were also things that he wrote. He wrote 'You Never Knew My Mind' in 1967. I assume and I'm fairly certain it was written for his first wife, Vivian. That was the year that their divorce was legal. It was also the year where his love for my mother flourished. So 'You Never Knew My Mind' was not something that he would have released at that time because my mother was standing beside him."

"I reached out to Chris Cornell, and I said, 'Would you like to be a part of this?'" John said. "He was very excited. Chris told me that he loved my dad. He also had felt everything that was in those words. He had been there. He had gone through the loss of relationships."

"Johnny Cash: Forever Words" will be released on April 6 via Legacy Recordings, a division of Sony Music Entertainment. It will be available on CD, 2LP vinyl and digital formats.

When Johnny Cash and June Carter Cash passed, they left behind what John Carter Cash, their son and "Johnny Cash: Forever Words" co-producer, describes as a "monstrous amassment" of things, including a treasure trove of undiscovered material that includes Johnny Cash's handwritten letters, poems and documents, penned across the entirety of his life.

Over the past two years, album producers John Carter Cash and Steve Berkowitz invited a stellar cast of musicians to create new music to accompany these newly discovered Cash writings.

Many of the songs on "Johnny Cash: Forever Words" were directly inspired by material in the book while others are drawn from different sources of Cash's unpublished writings. The tone of the album is established with the opening track "Forever/I Still Miss Someone" featuring Kris Kristofferson reciting the last poem Cash ever wrote alongside guitar accompaniment from Willie Nelson, both lifelong friends of Johnny. Continuing the close-to-home theme, the music then transitions to the deeply personal "To June This Morning", a letter Johnny wrote to his wife, June Carter Cash, now interpreted by real-life couple Ruston Kelly and Kacey Musgraves.

The album also showcases Rosanne Cash, Johnny Cash's eldest daughter, who interpreted her father's "The Walking Wounded", marking just the second time that she has collaborated on a record with her half-brother John Carter Cash.

John Carter Cash also collaborated here with his half-sister Carlene, his mother June's first daughter, on "June's Sundown". Carlene Carter was just twelve years old when her mother June Carter married Johnny Cash, but bonded immediately with her stepfather who she referred to as "Big John."

"Determining the artist for each song was truly a matter of the heart," said John Carter Cash. "I picked the artists who are most connected with my father, who had a personal story that was connected with Dad. It became an exciting endeavor to go through these works, to put them together and present them to different people who could finish them in a way that I believed that Dad would have wanted." 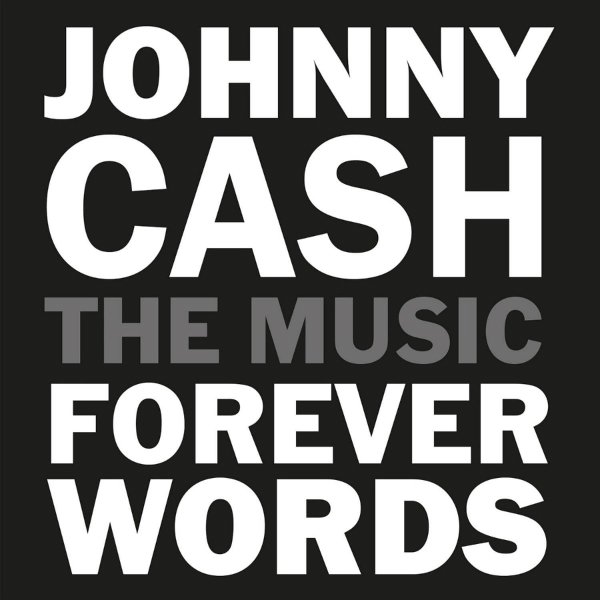