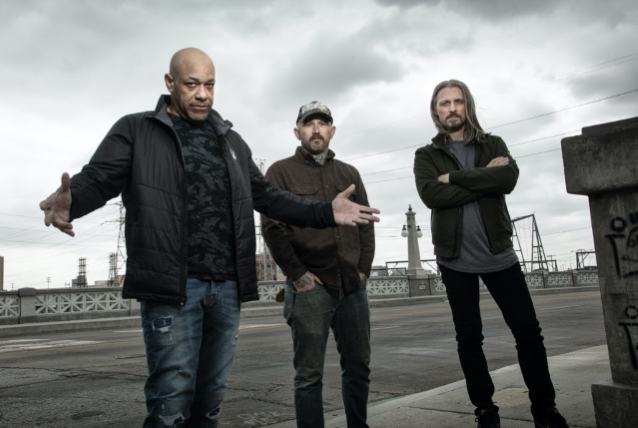 LIGHT THE TORCH (formerly DEVIL YOU KNOW), the band fronted by former KILLSWITCH ENGAGE singer Howard Jones, has scrapped its previously announced tour dates due to the coronavirus pandemic.

LIGHT THE TORCH shared the news of the cancelation in an announcement on social media earlier today (Saturday, August 21). The group wrote: "We are sorry to announce that we are pulling off of the September tour with MOTIONLESS IN WHITE and all of the festivals along the tour. We have concerns about the ability to keep ourselves and our crew healthy and the ramification we could incur if shows need to be cancelled in this current climate.

"We were really looking forward to playing for all of you again, supporting our new album, and sharing the stage with MOTIONLESS IN WHITE. Ultimately it was a very difficult decision, but one that we felt we had to make. We wish we had better news.

"At this point we just want to say thank you to all of our fans for your understanding. We couldn't be a band without your continued support. Be careful and safe out there and we look forward to seeing you all again soon."

LIGHT THE TORCH's second full-length album, "You Will Be The Death Of Me", was released in June via Nuclear Blast.

The guys returned to Sparrow Sound in Glendale, California to once again work with the production team of Josh Gilbert and Joseph McQueen (BULLET FOR MY VALENTINE, AS I LAY DYING, SUICIDE SILENCE). This time around, they also welcomed WHITECHAPEL's Alex Rudinger on drums.

The LP includes 12 metallic anthems, including a cover of the '80s hit "Sign Your Name" by R&B singer Terence Trent D'Arby.

LIGHT THE TORCH shot out of the gate as a contender on its full-length debut, "Revival". It bowed at No. 4 on the Billboard U.S. Independent Albums chart and at #10 on the Hard Rock Albums chart in addition to receiving acclaim from Revolver, Outburn, and many more. "Calm Before The Storm" racked up a staggering 14.5 million Spotify streams, while "The Safety of Disbelief" remains one of SiriusXM Octane's all-time most requested songs. They also crisscrossed North America and Europe on tour with the likes of TRIVIUM, AVATAR, IN FLAMES, ICE NINE KILLS, KILLSWITCH ENGAGE and AUGUST BURNS RED, to name a few.

We are sorry to announce that we are pulling off of the September tour with Motionless In White and all of the festivals... 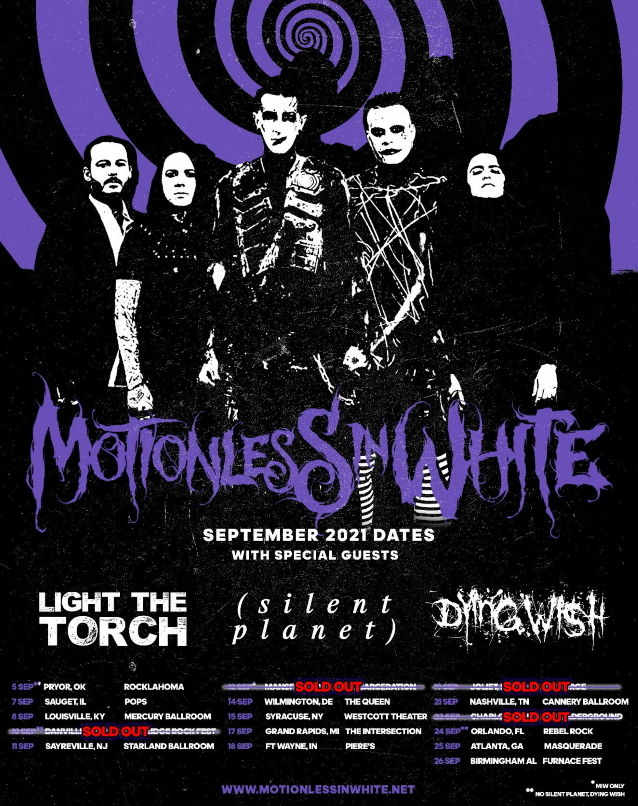