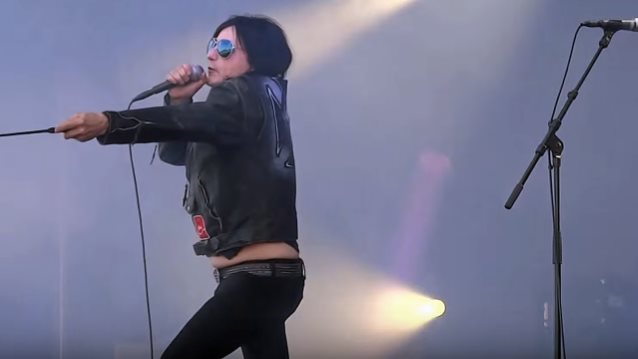 Coming out with all guns a-blazin', Hollywood glam metal masters L.A. GUNS will unleash "Fistful Of Guns", a superb career retrospective of the band's most wanted songs from 1985 on through to the group's most recent studio album, 2012's magnificent "Hollywood Forever".

It's all here — the good, the rad and sleazy, including the unforgettable blockbuster hit "The Ballad Of Jayne" plus "Sex Action", "Electric Gypsy", "Never Enough" and more. Also included are the 1987 studio sessions produced just before their self-titled debut album and the ultra-rare 1985 four-song EP "Collector's Edition No. 1" that first earned the band attention from major labels.

Packaged in a deluxe reverse board mini-LP style wallet with individual sleeves for each disc, "Fistful Of Guns" will blow fans away starting February 3. 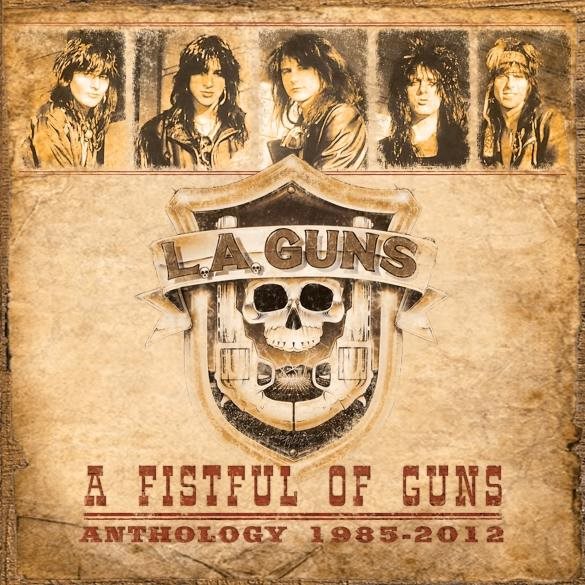