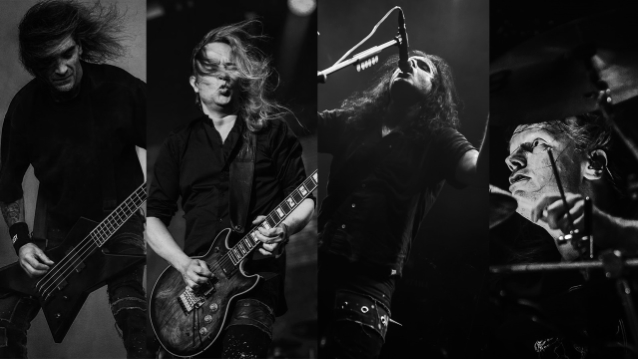 German trash metal veterans KREATOR will release a new live set, "London Apocalypticon - Live At The Roundhouse", on February 14, 2020 via Nuclear Blast. The effort was professionally filmed and recorded on December 16, 2018 at the Roundhouse in London, England.

To mark the occasion, KREATOR has previewed the new release with the first single "Satan Is Real", capturing the mood and spirit of the concert's stunning visuals. Check out the video below.

"Satan Is Real" is available on all major streaming platforms and for download.

The preorder for "London Apocalypticon - Live At The Roundhouse" starts on December 13. 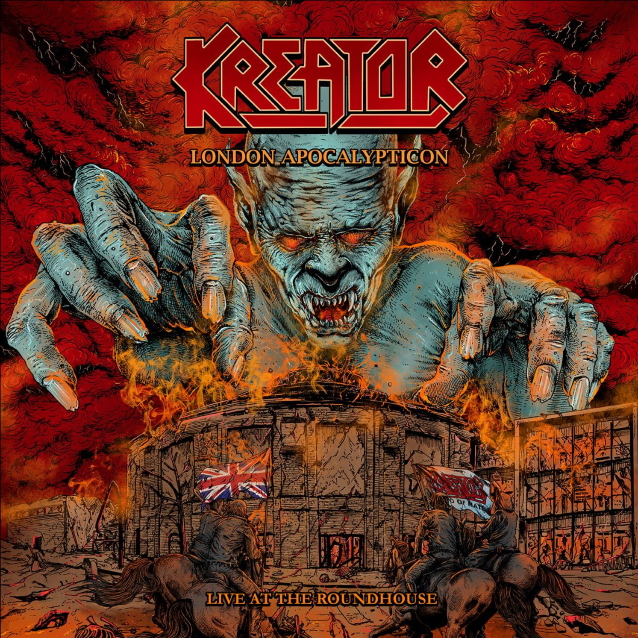