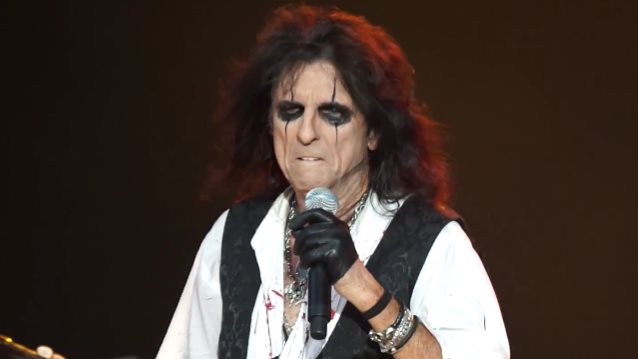 KORN and HOLLYWOOD VAMPIRES will perform at the 15th annual Alice Cooper's Christmas Pudding, set to take place Saturday, December 3 at the Celebrity Theatre in Phoenix, Arizona. Also scheduled to appear are GIN BLOSSOMS, Sammy Hagar, Las Vegas illusionist and magician Murray SawChuck and the winners of this year's Proof Is In The Pudding musical talent search.

Proceeds from the event will once again benefit Cooper's Solid Rock Teen Center, whose mission is to "allow teens to build confidence and discover their passion through music, dance, self-expression and creativity" in a "creative sanctuary for troubled teens."

Cooper explained his vision for the center in an interview with AZCentral.com: "You get 100 kids in there, that's 100 kids off the street that aren't being influenced by drugs or gangs or guns, you know? If you take one kid that was gonna be in jail or in a gang or dead and he's playing guitar now in a band? You don't just change that kid. You change that neighborhood. Those neighborhoods know everybody. All of the sudden, here's a kid that's not going the route he's supposed to go. He's in a band. He's coming to this place. And I think they actually look up to that kid. Because he's broken the chain."

The Solid Rock Teen Center, built in partnership with Cooper's Solid Rock Foundation and Genesis Church, opened in 2012 after more than a decade of Cooper raising funds to build it with his annual Christmas Pudding concert. 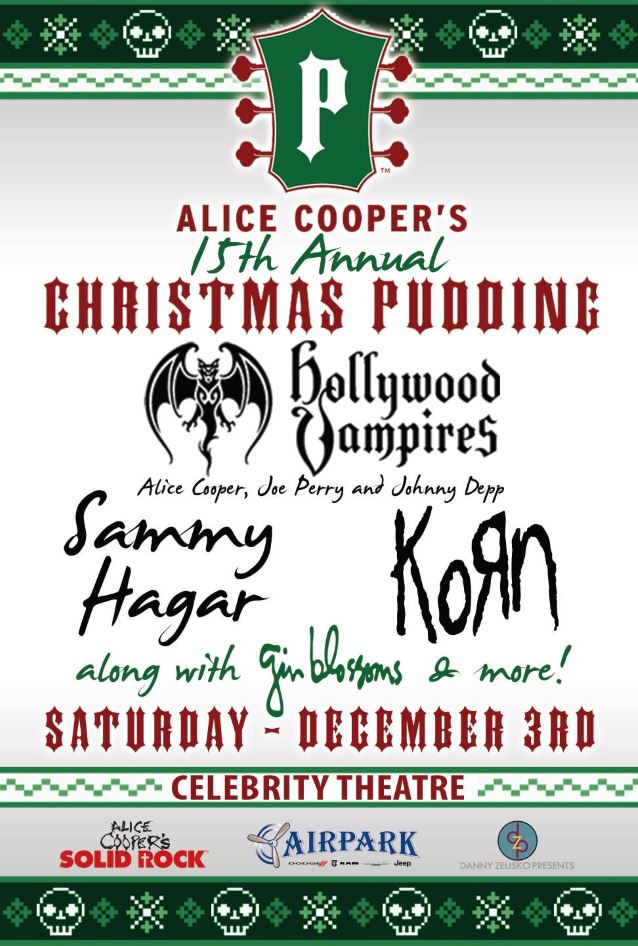