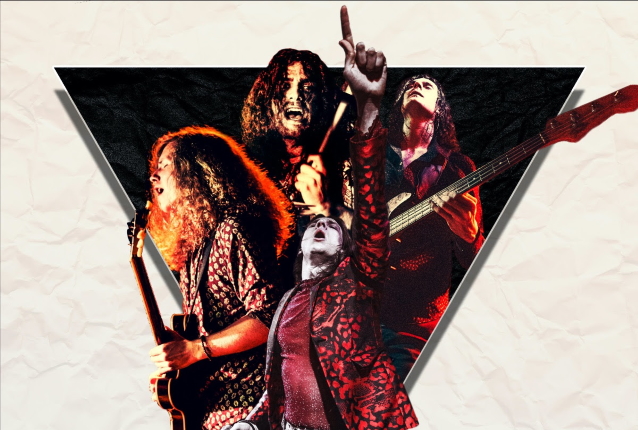 Southern California rock quartet JOYOUS WOLF, described by the Los Angeles Times as a "mix of rugged grunge and blues," has premiered the animated video for the brand-new song "Odyssey".

Watch a mariner and his son navigate the waters of life — quite literally — below.

"I was inspired by Homer's 'The Odyssey' since that story has always been profoundly impactful on my life," explains singer Nick Reese exclusively to American Songwriter. "I knew that I wanted to write a song about it, but I wanted to modernize it, I wanted to focus on the emotional and deep familial aspects of the story."

As for the video, the singer says: "I think the above all theme is positive feelings, the song is about hope through the turbulence, and I believe the video illustrates that hope. No matter the obstacle, the loss, or barrier, keep moving forward."

JOYOUS WOLF is an American rock band formed in Orange County, California, in 2014. With humble beginnings, playing any venue that would have them, Nick Reese (vocals), Blake Allard (guitar), Greg Braccio (bass) and Robert Sodaro (drums) have created their own hybrid of hard driving rock and roll, soul, blues, and alternative music. Heavily influenced by artists spanning not only various genres, but literally decades of music, their electric live performances would take them from the clubs of the Sunset Strip to international tours, earning them a recording deal with Roadrunner Records in 2018. The quartet has shown to be a force both on and off stage, having released their critically acclaimed debut EP "Place In Time" on Roadrunner in 2019, which led to subsequent tours supporting rock icons such as Slash and DEEP PURPLE. 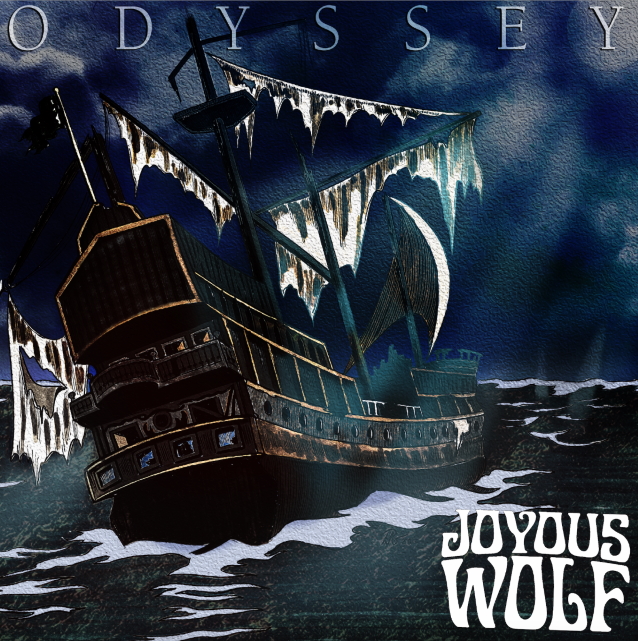