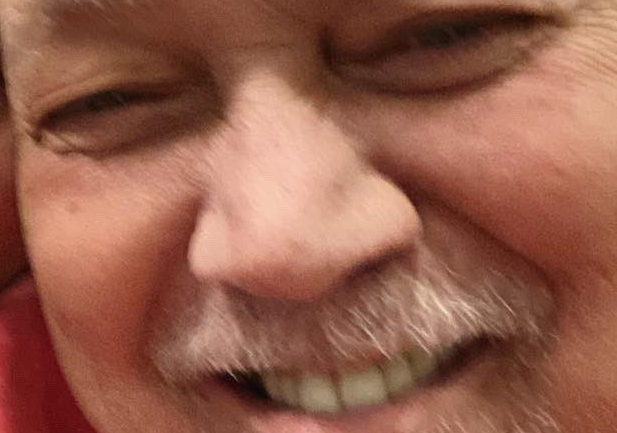 A photo of Eddie Van Halen and TOOL guitarist Adam Jones at the band's October 21 concert at Staples Center in Los Angeles can be seen below. The picture was posted on Instagram by Eddie's former brother-in-law, Patrick Bertinelli, who maintains a close friendship with the legendary VAN HALEN guitarist.

A day after the TOOL concert, Eddie's son Wolfgang shared a picture of his father taking a photo for a fan as the concertgoer posed at the show without realizing he had just asked the iconic rocker to snap the image. Two days later, a series of four family photos appeared of Eddie, Wolfgang and Van Halen's ex-wife, Valerie Bertinelli, smiling and laughing together. All of the pictures were uploaded to Wolfgang's social media accounts.

There have been a lot of rumors regarding the VAN HALEN guitarist's supposedly worsening health, including a recent report from TMZ stating he is battling throat cancer. According to the gossip site's story, Van Halen has been traveling between the U.S. and Germany for treatment going on several years now. The site later said that "the sad medical news had some folks thinking Eddie was on his death bed ... but we're told that's anything but the case."

Last month, Eddie stopped by a McLaren dealership in Beverly Hills and mingled with the sales team, taking pictures and even giving one fan a kiss.


Oh, and this happened... these guys and I got to see Adam’s box. #toolband #rocknroll #adamjones #eddievanhalen #guitar #greats