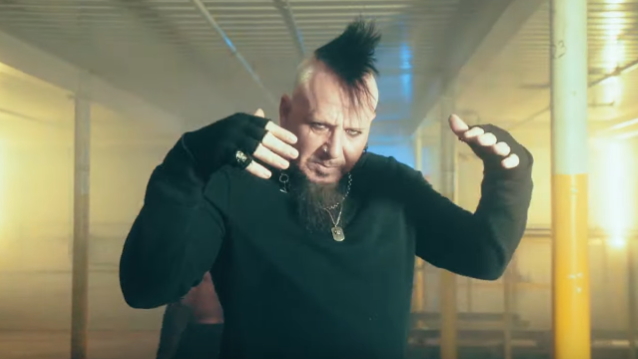 Hyro's dramatic and powerful single "We Believe" was released earlier this year and features DISTURBED frontman David Draiman. "Fight" is the perfect next step.

The incendiary song is an aggressive combination of metal and rap, two styles of music that Hyro has made his reputation on. Gray is featured and he and Hyro create a powerfully charged call-and-response vibe that never lets up.

The song kicks off with a distorted heavy lead guitar, followed by drums along with Gray's belted vocals providing an energetic backdrop for Hyro's infectious style of rapping. The combination feels otherworldly when they sing, "All we need is a miracle, these conditions are livable, before I turn criminal, the situation is critical." The feeling is pure energy which feels like a cry to the heavens for change. The song slows a bit as it gears up for the next vocal assault.

Hyro talks about the inspiration for this song: "'Fight' is all about motivation. That extra kick in the ass you need when the going gets tough. I wanted to be that voice that lifts you up when you are feeling down. That's what 'Fight' represents."

Chad says: "I had such a blast getting in the studio recording this song with Hyro. The verses he wrote were so compelling to me. I knew right when I heard it, that this is the track I wanted to be a part of. I'm so proud of Hyro and this track. And it's always nice when the melody and lyrics write themselves. That's always the sign of a great song."

Hyro is equally passionate about Chad being featured on the song. "Being able to share this amazing track with Chad just makes the song even more epic," he says. "He has always been a huge supporter and a great homie ever since we met in England years ago. Once he got a hold of this track, he did not hesitate to record it. He felt it, got on the mic, and killed it."

The video for this powerful track adds to the motivational aspect of the song. Hyro and Chad stalk the boxing gym, trading lines alongside the band's energetic live performance. This rap/metal tour de force song and video can be seen across all DSPs, YouTube and other platforms.

In addition to acclaim from Kerrang!, BBC, Revolver and Afropunk, Alternative Press retrospectively praised Hyro among "19 Underrated Bands From The 2010s Who Deserve Another Listen" and claimed, "You know that band who other groups flock to so they can watch from the side of the stage? That's Hyro."

"You can see and hear the growth in this album," he says. "I had to go through everything that brought me to this point and I've really learned how to focus on storylines and approach records structurally and lyrically. All of my experience built up respect to work with some of my heroes on the new material." He grins and says: "I want to have my name in this game for a lifetime." 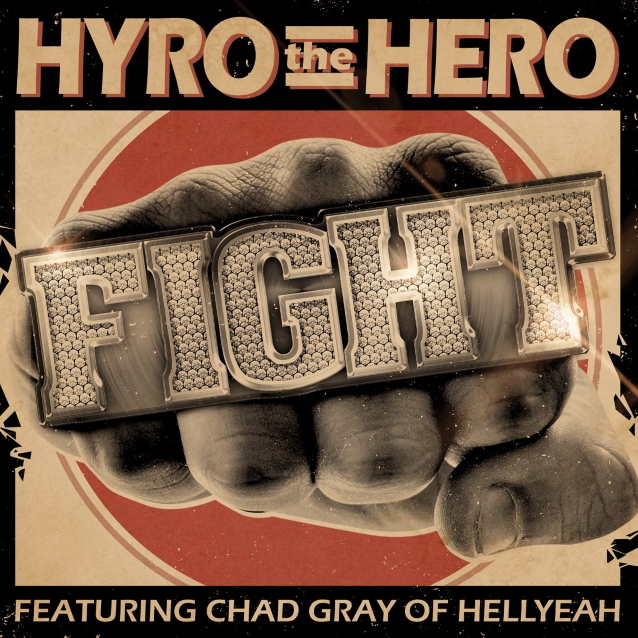