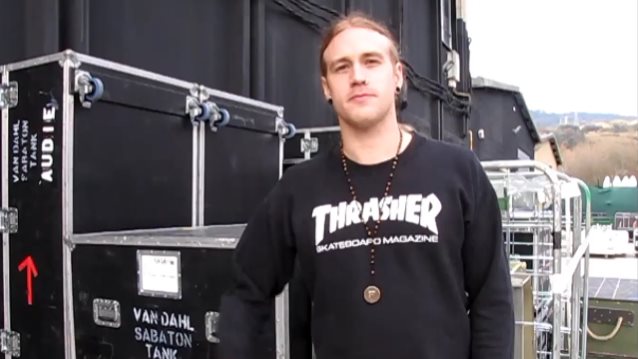 Van Dahl is expecting his first child in a matter of weeks with his partner of the last few years, NIGHTWISH singer Floor Jansen.