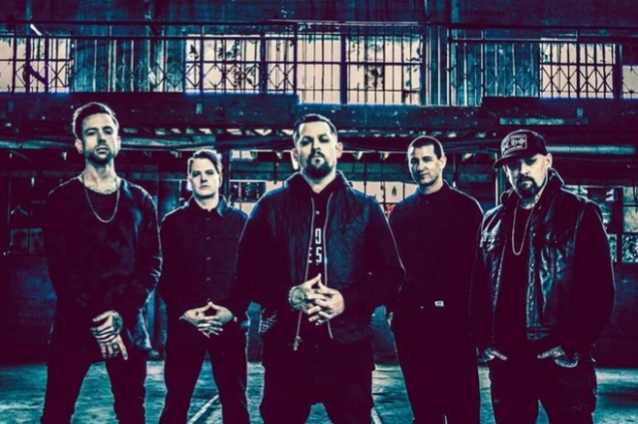 GOOD CHARLOTTE will perform its new single, "Prayers", on the September 13 episode of CBS's "The Late Late Show With James Corden". The song is taken from the band's highly anticipated seventh full-length studio album, "Generation Rx", which is due for release on September 14 via a newly minted global partnership between the band's MDDN label and BMG. The disc represents both a new chapter and full circle moment for the group — brothers Joel (vocals) and Benji Madden (guitar, vocals), Billy Martin (guitar), Paul Thomas (bass) and Dean Butterworth (drums). Powered by punk spirit, rock songcraft, and cinematic ambition, they retain the signature vitality and vulnerability of their formative years, while delivering an urgent, unafraid, and undeniable message befitting of two decades in the game.

The quintet crafts intricate-yet-infectious anthems of hope for a generation under the shadow of the opioid epidemic, icons gone too soon, mass tragedy, loneliness, and confusion. Produced by Zakk Cervini and Benji during intimate sessions at MDDN headquarters, the record finds GOOD CHARLOTTE doing what they do best — speaking directly to the youth.

GOOD CHARLOTTE will embark on a massive North American tour in support of "Generation Rx" this fall. The trek will kick off on October 12 in Mexico City, and wrap on November 24 in Las Vegas, Nevada.

GOOD CHARLOTTE has cemented its legacy as one of the most popular and influential rock bands of modern time. With Top 10-charting albums "The Young And The Hopeless", "The Chronicles Of Life And Death" and "Good Morning Revival" and hit singles "The Anthem", "Lifestyles Of The Rich And Famous" and "I Just Wanna Live", the massively popular quintet has sold more than 11 million albums worldwide. 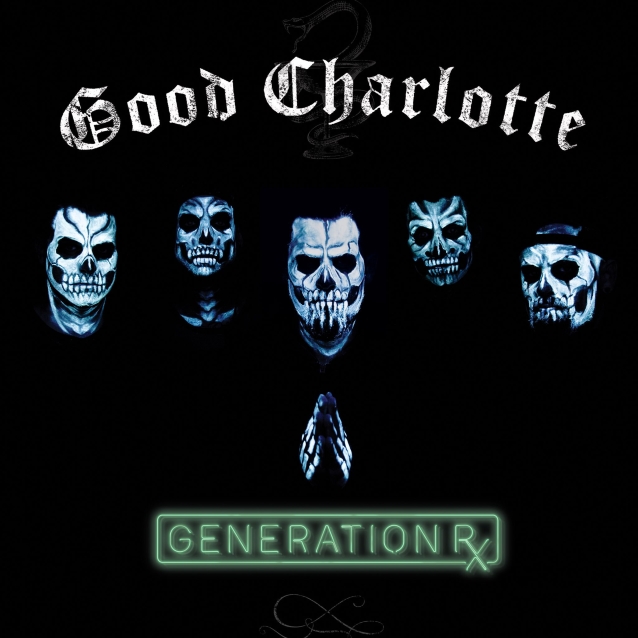