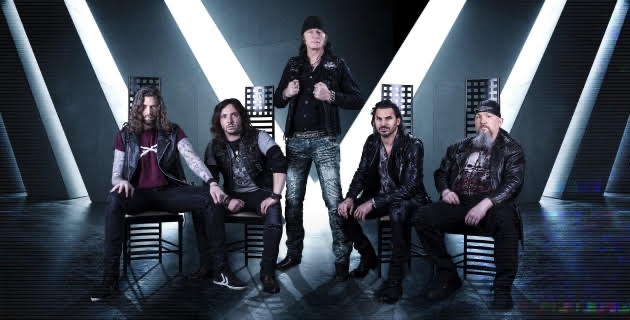 Formed in 1984, VICTORY is one of the most distinctive acts of its genre. VICTORY ranked alongside SCORPIONS, ACCEPT and HELLOWEEN as one of the most successful German bands, played countless arena and festival shows all over the world and released 10 records to date. After several line up changes and years on hiatus, in 2003 the band announced its reunion. "Don't Talk Science", released in 2011, was the last record of the original lineup. But guitarist Herman Frank, who was also a longtime member of ACCEPT, never gave up on VICTORY and decided to continue the band. Newborn, heavier and stronger than ever, they will return to the music scene this fall, featuring a lineup consisting of Frank on guitar, vocalist Gianni Pontillo, guitarist Mike Pesin, Malte Frederik Burkert on bass and drummer Michael Stein.

VICTORY's exceptional talents prove that they can be the gods of today and also of tomorrow. Thirteen addictive tracks taking you on a wild ride of unexpected power and classic rock grandeur! Listen to the first song released from the "Gods Of Tomorrow", "Cut To The Bone", watch the video below.

Says Frank: "An infinitely exciting and turbulent journey makes a stopover with the new VICTORY album 'Gods Of Tomorrow'. But the whole story is far from being told yet…" 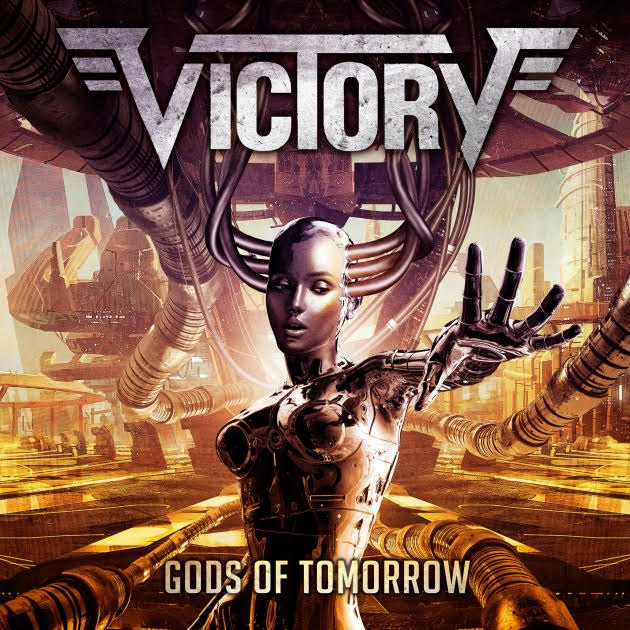