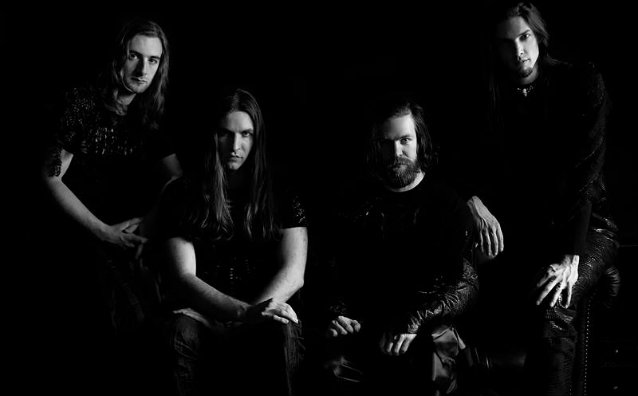 Finnish specialty label Blood Music will introduce the global audience to NONEUCLID, one of extreme metal's most fascinating entities. The band features the considerable talents of members of TRIPTYKON, OBSCURA, THULCANDRA and DARK FORTRESS, and yet manages to become even more than the sum of its parts.

Blood Music will release NONEUCLID's second studio album, "Metatheosis", on May 6 on digipack CD with 12-page booklet (limited to 1,000 copies) and gatefold 2xLP limited to 250 copies with 100 on ebony and 150 on half-ebony/half-crystal vinyl.

Preorders will launch on March 5 at this location.

NONEUCLID have been described as "otherworldly" and "very modern and full of intricate details" by the international press, causing Legacy to marvel at the band's last album: "Reaching as lonely into the starry night sky as CYNIC's 'Focus' did back in its day." Metal Review wrote, "An unsettling amount of varying metal influences. Sixes on high."

Founded in 2004 in Landshut, Germany, NONEUCLID combine the instrumental virtuosity and relentless energy of extreme metal with chamber musical polyphony, high compositional ambition, and the explicit will to innovation. The name refers to dimensions outside conventional reality as defined by Euclid, and NONEUCLID's music strives to open doors to unknown psychic spaces.

Since their debut, "The Crawling Chaos" (Merciless Records), NONEUCLID has vigorously pursued their evolution; influences from different metal styles (progressive, death, thrash, black, doom) merge seamlessly with elements from classical, experimental and world music. Nevertheless, the focus lies always on musicality and cohesiveness, never on experiment or complexity for its own sake. Every song is its own world, obeying its own laws; the band seeks to think outside the box while being firmly rooted in extreme metal at all times.

This pioneering spirit led to an appearance in the renowned contemporary music festivals Dag In De Branding (Den Haag) and Dutch Music Days (Amsterdam), where the band premiered the 25-minute death metal symphony "Black Vortex Cathedral" as soloists along with the world famous Dutch Metropole Orchestra, in front of a stunned classical audience in the fall of 2008.

In 2010, the band realized "Transition Metal", another ambitious orchestral project in Bavaria, together with the Bavarian Chamber Orchestra, in which the music of NONEUCLID and Richard Wagner met and merged in an unprecedented encounter of genres. The orchestral version of "Into The Light" from this collaboration toured Germany and Holland in 2013 in 8 spectacular shows in the hull of a transformed freight ship traveling along the Rhine. 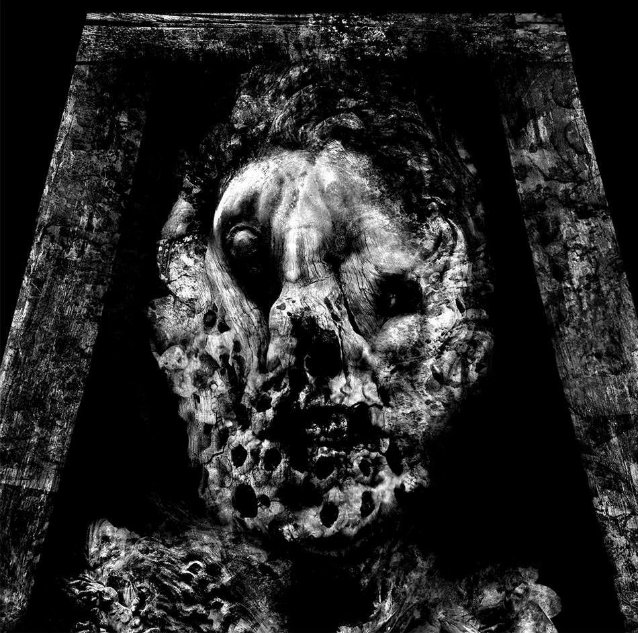