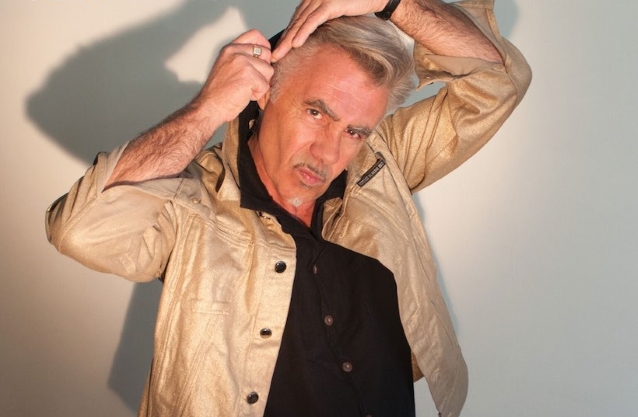 Glen Matlock is one of rock's most iconic figures as a founding member and songwriter for the SEX PISTOLS; a brilliant bass player, raconteur extraordinaire and all-around musical legend.

To kick off 2019, Matlock releases the single "Keep On Pushing", taken from his latest album, "Good To Go". It follows an action-packed 2018 that saw him join U.S. Celtic punks DROPKICK MURPHYS on their sold-out European tour and be the first U.K. musician to perform in South Korea's demilitarized zone (attracting much attention from the media). There was also various tours and performances in Sweden, India, France, Italy, Japan plus Seoul's Anzari Festival, London's 100 Club and, of course, the release of his solo album, "Good To Go". Many believe this is his best work to date and features legendary musicians Earl Slick and Slim Jim Phantom (STRAY CATS), among others.

"Keep On Pushing", with its infectious guitar-led groove, which features British guitar maestro Chris Spedding, has already caught the attention of Steven Van Zandt (of "Sopranos" and E STREET BAND fame) who chose it for the "Coolest Song In The World" feature on SiriusXM channel Little Steven's Underground Garage.

On the faders is producer/engineer Jon Moon, known for his work with such luminaries as Amy Winehouse, Roger Waters and Cat Stevens. Lyrically, "Keep On Pushing" is a true call to arms, about finding inner strength and pushing on through to a better tomorrow, which, in this pre-Brexit world, is just the right message to take to the people. Matlock says of the release that "unless you kick against the pricks, slings and arrows of outrageous fortune, you'll never go anywhere and you'll get nothing done, so you've gotta keep on pushing."

Firmly placed in the upper echelon of rock 'n' roll history for his part in the SEX PISTOLS' short-but-meteoric rise to fame, Glen and company were the voice of a generation. Through songs such as "Pretty Vacant" and "God Save The Queen", they influenced and changed not just music itself but British culture as we know it.

Yet his time with the PISTOLS only serves as a reminder that it's only a fraction of his legacy. Glen was a founder member of new wave / power pop act the RICH KIDS — featuring future ULTRAVOX members Midge Ure and Rusty Egan plus THE CLASH's Mick Jones — before going on to tour and record with Iggy Pop. As a further mark to how prolific his career has been to date, Glen put out an acclaimed solo record on Creation Records (the home of OASIS) with his band THE PHILISTINES, all while being headhunted to tour and record with THE FACES, Wendy James, Viv Albertine and others.

With another busy year ahead, there'll be opportunity a plenty for punk, blues and rock fans alike to catch the man himself live over the coming months. 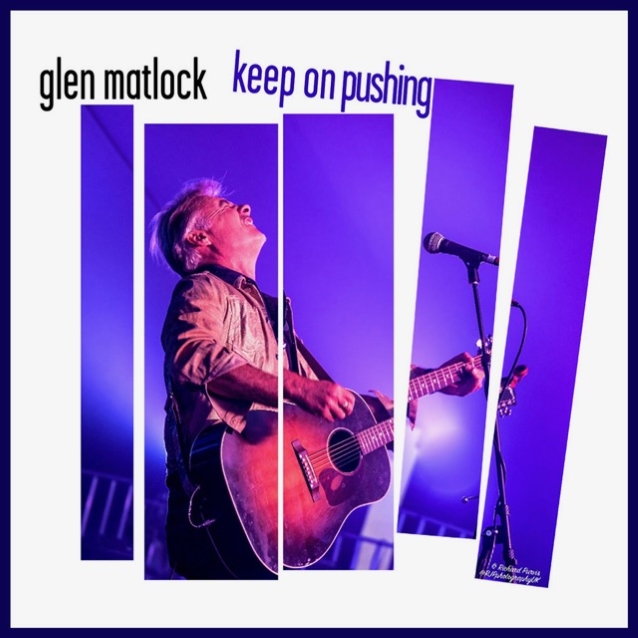