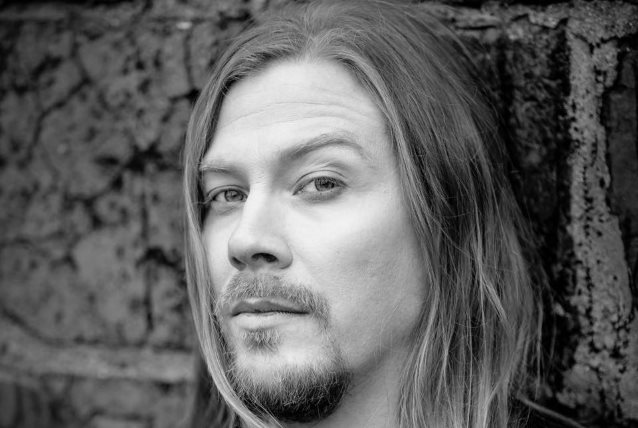 Many albums, live DVDs and almost five hundred SABATON shows later all over the world, headlining the biggest festivals such as Wacken Open Air and Sweden Rock Festival, Thobbe is now going back to the roots of heavy metal with all-new material.

For the most part, the album was recorded in Englund's own studio — Big Cat in Falun, Sweden. Some additional recordings have been made in Hungary by Gabor Nagy (WISDOM) at the AXL Studio and in Borlänge in Nils Patrik Johansson's (ASTRAL DOORS, CIVIL WAR) studio. Mastering was done by Jonas Kjellgren (SCAR SYMMETRY, RAUBTIER).

Englund says: "This album was recorded without the in these days so commonly used 'studio cheating' methods. What you hear is what you get, and the album is loaded with one-takes. A brutally honest approach, and pure heavy metal."

As a teenager, Englund watched Yngwie Malmsteen shred his socks off in an instructional video, and from that moment, he knew what to do. Eight hours per day of burning passion and dedication well into his twenties led him to gain a hundred control of the instrument, a Stratocaster — and this is where the journey starts.

In 2001, Englund got a record deal. The debut album with his band at the time, WINTERLONG, sold splendidly in Japan. He was hungry for something new and in 2008 joined the Swedish band RAUBTIER. As things evolved, he didn't feel bass, which he played in RAUBTIER, was expressive enough so in 2012 when SABATON called, it was a no-brainer to join in.

Englund chose to leave SABATON in 2016, stating: "I have in recent years become more aware of what would make me feel real happiness and content, and that is to expand my own creativeness in combination with a somewhat stiller life, where I will not tour all year round at the speed of light." 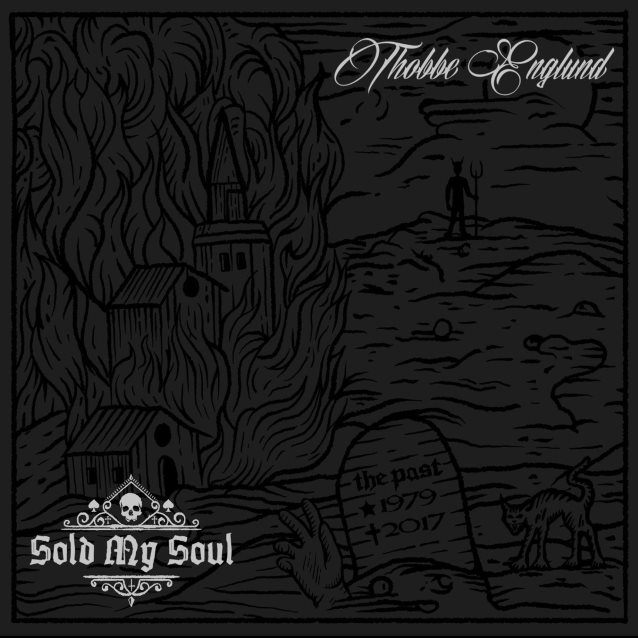