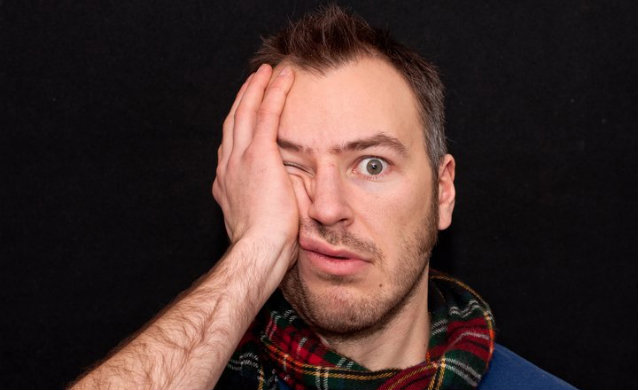 Former END OF LEVEL BOSS drummer Neil Grant returns with a classic-style death metal album, free from click tracks, full of feel and with enough riffs to choke a horse.

The Scottish multi-instrumentalist — now residing in Gothenburg, Sweden — has crafted a stunningly atmospheric death metal album laden with classic buzz-saw guitar, riot-spurring arrangements and heartfelt vocals distilled in the Scottish highlands. "What The Stag Knows" is described in a press release as "a collection of songs recorded the old-school way, worthy of standing alongside the classics from the early '90s. Think ENTOMBED's 'Clandestine' meets 'Spheres'-era PESTILENCE with keyboard atmospherics from EMPEROR's 'Anthems To The Welkin At Dusk' and you're getting close!"

Due in January, "What The Stag Knows" was mixed at the world-famous Studio Fredman (IN FLAMES, OPETH) and recorded at Öxeryd studios between April and November 2013. The artwork was created by Peter Theobalds (ex-AKERCOCKE). 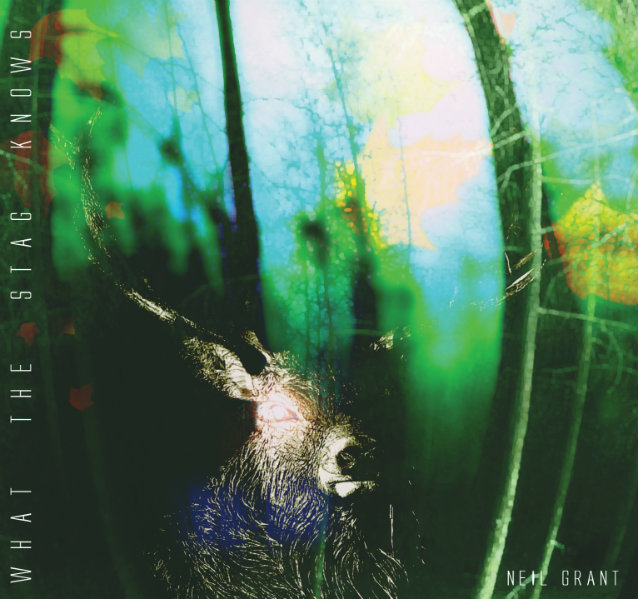