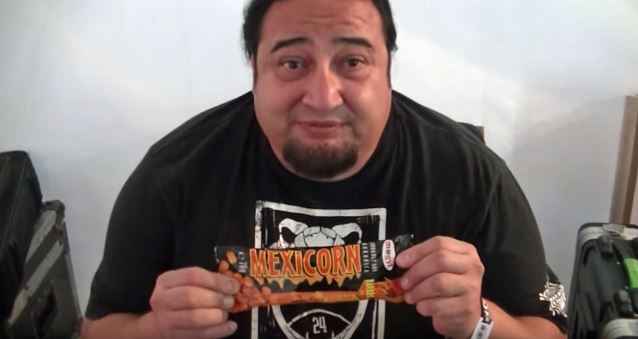 Los Angeles cyber metallers FEAR FACTORY have uploaded the latest in a series of webisodes containing behind-the-scenes footage from the band's recent European tour. The 21-minute clip, which focuses on the group's July 12 appearance at the Exit Festival in Novi Sad, Serbia, can be seen below.