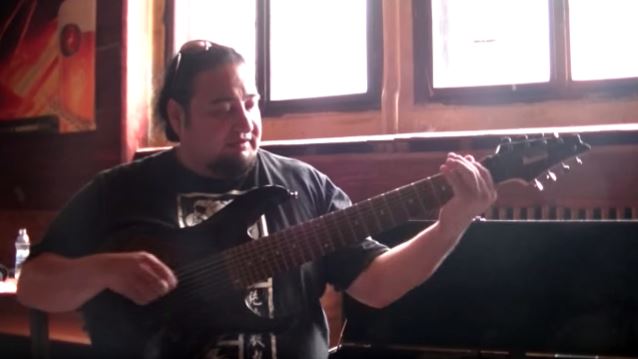 The latest FEAR FACTORY tour webisode, featuring footage from the band's July 13 concert at Randal club in Bratislava, Slovakia, can be seen below. 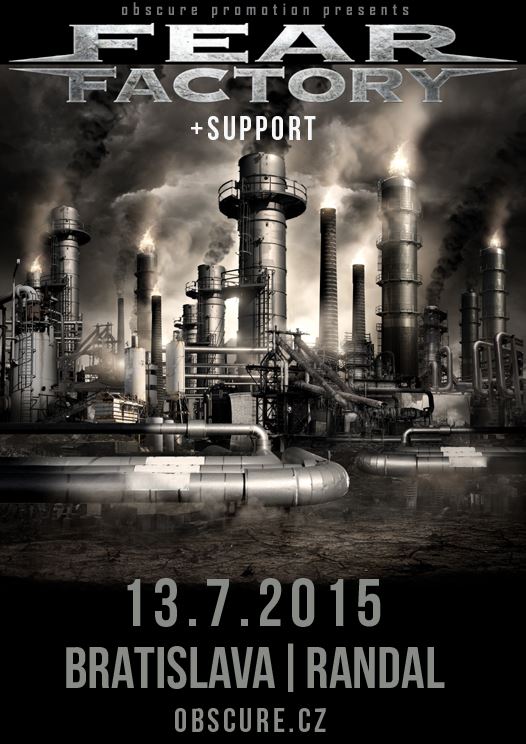