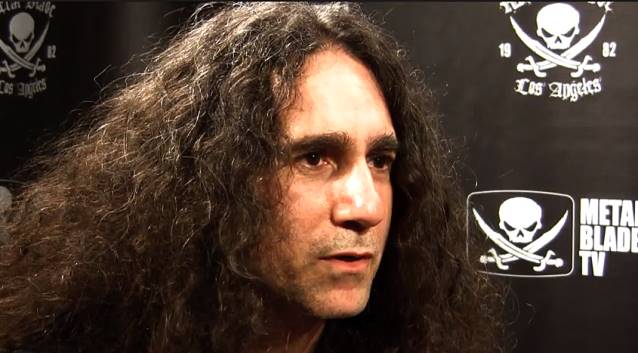 Says Matheos: "This is a guitar album. There are no keyboards or sound effects on this recording. All the sounds were created by an acoustic guitar (for those interested in such things, a 1973 Alvarez classical with very old strings) which has been digitally processed to varying degrees, sometimes minimally, other times until the original signal is unrecognizable. To create each piece, multiple tracks were improvised separately, without a set key or tempo. The various ideas were then edited, combined, and layered together to form these songs. I hope you enjoy them."

FATES WARNING's eleventh studio album, "Darkness In A Different Light", sold around 2,700 copies in the United States in its first week of release. The CD was issued in North America on October 1, 2013 via InsideOut Music.

In addition to the standard CD jewel case and the digital download format, "Darkness In A Different Light" was made available in Europe as 2CD mediabook edition and as gatefold 2LP version (180-gram vinyl in black, red or white vinyl) with four bonus tracks. 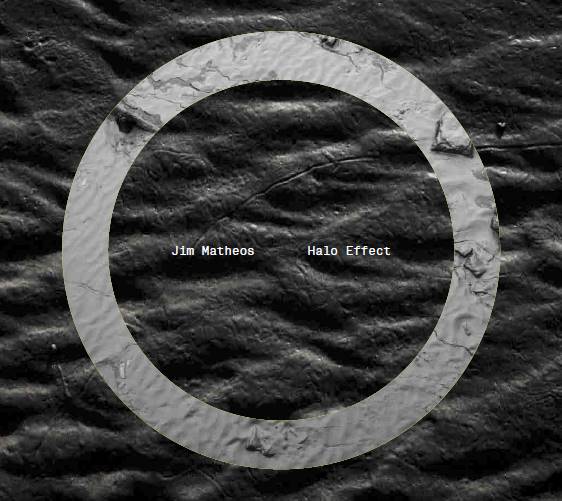